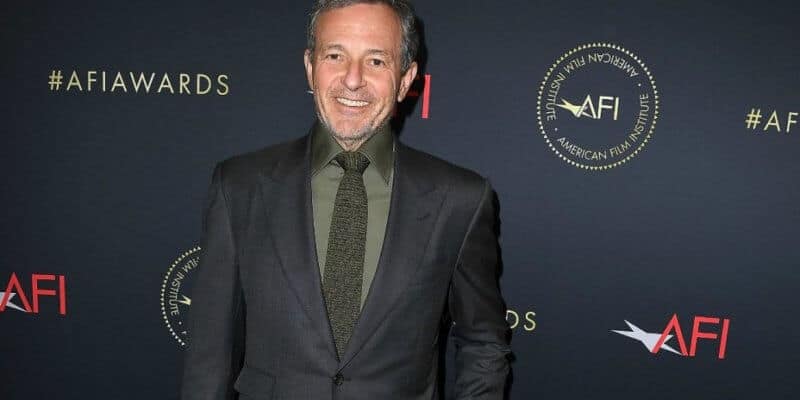 Bob Iger’s salary has often been a topic of discussion among Disney fans and non-Disney fans alike. After all, the Disney Empire’s CEO has quite the compensation package, earning more than $65 million in 2018.

And once again, Iger’s good fortune is up for discussion–and even causing a few raised eyebrows and questions–as his compensation in 2019 was about 28% less than it was in the preceding year, according to an SEC filing that was disclosed late on Friday. In 2019, Iger earned a total compensation of only $47.5 million. (Only?)

According to a statement, Iger was paid a base salary of $3 million, almost $30 million in stock and option awards and $21.8 million in incentive plan compensation. Iger’s 2018 package included a one-time incentive award granted to him after his agreement to stay with Disney in the role of Chief Executive Officer past his intended retirement date.

Iger’s salary has long been met with criticism. Last year, Abigail Disney, grand-daughter of Walt’s brother Roy O. Disney, was quoted as saying that Iger’s salary was “insane.” Bernie Sanders has criticized the income inequality between CEOs and the average workers at companies including Disney.

But Disney defends the decision about Iger’s salary by noting its generous education program designed for the employees of Disney. The Disney Aspire program, as it is called, was begun with an investment on the part of the company of $150 million. The program pays for college for many of the company’s employees, making it possible for them to achieve their dreams.

During his tenure as Disney’s CEO, Iger has been instrumental in the orchestration of several major acquisitions including Marvel, Pixar and more recently, 21st Century Fox. His salary and the topic of compensation equality or inequality have been topics of discussion especially lately, following the release of Iger’s memoir last fall, titled The Ride of a Lifetime.

Many continue to criticize Iger’s salary, as well as the compensation for Disney employees. In one of his many interviews last fall, Iger said that the company is “trying really hard to find solutions to the challenges and the problems [its] employees are facing today.” Time will tell.

Do you think Iger’s salary is justified or is it “insane,” as Abigail Disney called it? Let us know in the comments below.