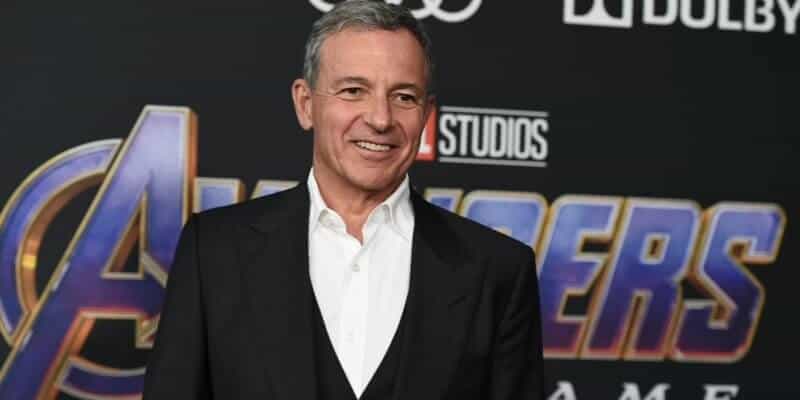 In a recent interview with Vanity Fair, Disney chairman and CEO Bob Iger sat down with Jon Favreau to discuss The Walt Disney Company’s upcoming streaming service Disney+. However, the conversation took a turn to finances. Specifically, Iger’s compensation package, which many have criticized in the past and the idea of a possible wealth tax.

Last year, it was revealed that Iger independently took home $65.6 million, which came under fire by many, including granddaughter heiress Abigail Disney in an interview discussing the current state of The Walt Disney Company. As part of this interview, Abigail also discussed the vast difference in pay ratio between Iger and the median Disney employee’s salary, which is about 1,424 times that of the average employee.

During Iger’s interview with Vanity Fair, he explained that the reason his salary was so high was due to a stock award, which he says “was a one-time grant, it’s not something that repeats itself year after year.” Ultimately, Iger stated that the Disney-Fox merger was the reason for the major payout, as it pertained to his “involvement in the dealmaking” and “responsibilities” he took on to increase the size of the company.

The stock award was much higher in 2018. However, it did account for the massive growth The Walt Disney Company saw overall, including the acquisition of Fox’s film and TV studios, majority ownership in Hulu, a stake in the U.K. based pay-TV company Sky and the cable networks FX and National Geographic, among many other properties.

What are your thoughts on Iger’s defense of his pay and stock award in 2018, which earned him a total salary of over $65 million? Let us know in the comments!