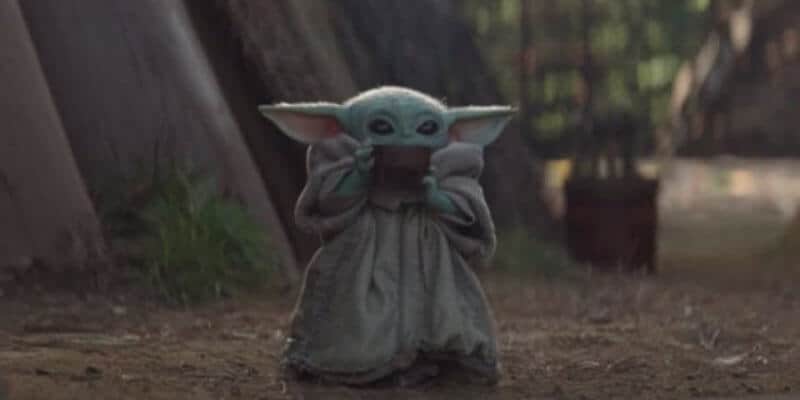 This just in: Rian Johnson says he wants to direct the next season of  The Mandalorian.

It’s no secret that the internet is buzzing with anything and everything related to  The Mandalorian. Baby Yoda is possibly everyone’s favorite Star Wars character of all time. We all want to know exactly who The Mandalorian is and whether or not there will be a huge reveal by the end of season one. And since the show got renewed for a second season before the first even premiered, we’re pretty sure Lucasfilm and the entire team behind the show is pretty proud of how things are going.

If you’re unfamiliar with The Mandalorian, let us catch you up. The show is exclusive to Disney’s new streaming service Disney+ and is currently in the middle of its first season. It stars Pedro Pascal as a Mandalorian and takes place pretty soon after Episode VI — just five years after Return of the Jedi and around 20 years before Episode VII. Jon Favreau serves as creator, head writer, and showrunner, as well as executive producer, alongside Dave Filoni, Kathleen Kennedy, and Colin Wilson. Episodes have been directed by Dave Filoni, Rick Famuyiwa, Deborah Chow, Bryce Dallas Howard, and Taika Waititi.

So given how much publicity The Mandalorian has gotten so far, it’s only natural for others who have had a hand in the Star Wars universe to want in on the action. Rian Johnson, known for directing  Star Wars: The Last Jedi, says he wants to direct season two of  The Mandalorian. Here’s how that went down.

In a recent episode of ReelBlend, CinemaBlend’s podcast, Johnson shared that even though The Last Jedi was pretty polarizing in terms of fan response (it seems like you either didn’t mind it or absolutely hated it), he’s still very interested in returning to Star Wars and continuing to make Hollywood magic happen in a galaxy far, far away. This might mean involvement in the next trilogy (the one that Game of Thrones showrunners were seemingly booted from) — or it could mean directing some episodes for The Mandalorian.

“Hell yeah! Man, if I had the time, I would get in there in a heartbeat,” Johnson said, referring to his eagerness to get involved in The Mandalorian. “I had a set visit for Season 1 and it looked amazing. It looked like so much fun!”

So far, we don’t know anything about Johnson’s future with Star Wars. Some think that no news is bad news since the director was reportedly working with Lucasfilm on a future film (or films) but that project has since gone quiet. We’re not sure what’s to come, but we’re excited to find out.

Are you excited for  The Mandalorian season two? Do you think Rian Johnson should get to direct some of the episodes? Let us know in the comments!