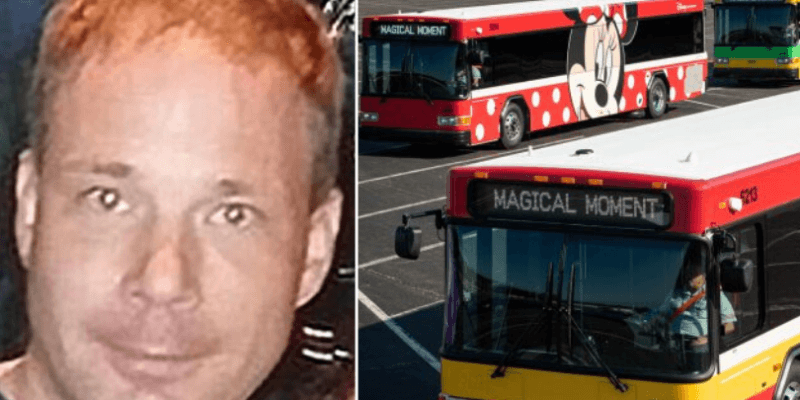 A Disney employee went missing in 2017, and now authorities are offering $10,000 as a reward for information regarding the case.

“After two years, we continue to work leads in this case, but we need more information. Someone knows what happened to Brian or where he is now, and we won’t stop until we know,” stated FDLE Tampa Bay Special Agent in Charge Mark Brutnell, as reported by local news station Fox 13 News. “We are asking anyone with information about Brian Klecha to please contact Crime Stoppers of Tampa Bay at 800-873-8477.”

Related: Woman sues Disney World after a motorized scooter knocked her down on a Disney bus

Disney has not issued a statement regarding Klecha’s case, even though the man was a former Disney employee and, according to the FDLE, he worked for Disney at the time he went missing. However, this is a case that is being investigated by Florida law enforcement officials, and in such cases Disney often does not get involved.

At this time, it’s also unclear how long Klecha was a Cast Member for The Walt Disney Company, as well as whether he drove for Disney’s Magical Express or Disney bus transportation to and from the theme parks.

Fox 13 News reports that according to the FDLE, Klecha’s vehicle was last found abandoned on State Road 618 in Tampa, FL. Investigators believe the Jeep was in a car accident a few days prior. It has been reported that agents believe Klecha did not leave or go missing on his own and he may have been a victim of domestic or drug abuse.

Back in 2018, Klecha’s former Disney World coworkers told Fox 13 News that they missed their friend, who “lit up the room like a July 4th sparkler.” Another friend of Klecha’s described him as, “fun-loving [and] always tried to make us laugh…he wanted to find someone he could spend the rest of his life with and just be happy.”

Currently, Brian Klecha’s family, as well as Crime Stoppers of Tampa Bay and the Florida Department of Law Enforcement, are offering a reward of up to $10,000 to anyone with more information regarding this missing person case.