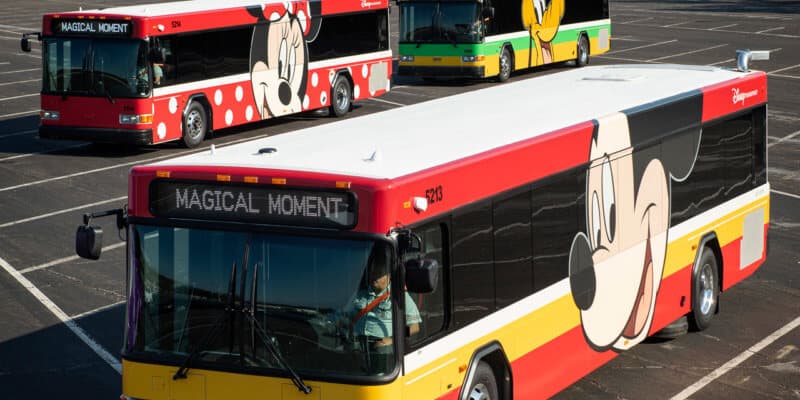 A woman is suing Walt Disney World after a motorized scooter knocked her down on a Disney bus after it took a sharp turn. According to her lawsuit against the company, she says the bus driver did not secure the scooter, which could have prevented the accident from happening in the first place.

Emily Rose was visiting Walt Disney World in December 2015 when the incident occurred. At the time of her visit, Rose had been staying on property and traveling around the resort via the bus system. According to her complaint filed in Orange County Circuit Court, Rose was traveling on a Walt Disney World bus near another passenger who happened to be traveling around the resort on a scooter. However, in the claim, Rose says the scooter was not secured where wheelchairs and other ECV vehicles are meant to be secured on the bus.

Unsuspectingly, when the bus made a sharp turn, it caused the scooter and its operator to tip over and knock her over in the process. As a result of the accident, Rose is now seeking more than $15,000 in damages.

In the complaint, it claims Rose sustained “bodily injury and resulting pain and suffering, disability, disfigurement, mental anguish, among many other claims.” Additionally, it cites that her losses are “either permanent or continuing and she will suffer these losses in the future.”

What are your thoughts on accidents occurring in the Walt Disney World parks and around the resort on account of ECVs and motorized scooters? Let us know in the comments below!