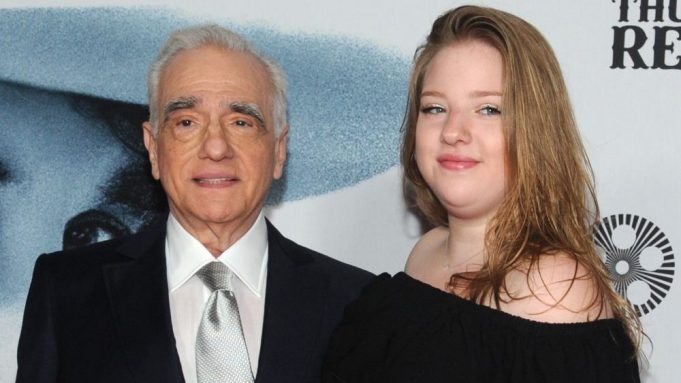 Over the last few months, Martin Scorsese has been making his rounds on the Internet after making some controversial comments regarding Marvel movies.

Martin Scorsese made a few statements about his feelings on Marvel films and where they fit in with the current “cinematic landscape”. In fact, Scorsese said in an interview with Empire Magazine that Marvel movies are “not cinema”, arguing that huge comic-book franchises, such as Marvel, are more”theme-park attractions than films that attempt to bring emotional experiences.

“I don’t see them. I tried; you know? But that’s not cinema… Honestly, the closest I can think of them, as well made as they are, with actors doing the best they can under the circumstances, is theme parks. It isn’t the cinema of human beings trying to convey emotional, psychological experiences to another human being,” Scorsese said.

“Many of the elements that define cinema as I know it are there in Marvel pictures. What’s not there is revelation, mystery or genuine emotional danger. Nothing is at risk. The pictures are made to satisfy a specific set of demands, and they are designed as variations on a finite number of themes,” Scorsese continued.

As you can imagine, this has caused a lot of fans and celebrities to fire back, defending the MCU franchise.

But, this holiday season, another Scorsese member just couldn’t resist giving the filmmaker a hard time, pulling a Marvel-themed prank. Martin Scorsese‘s daughter, Francesca Scorsese, had taken to Instagram as she posted a photo on her Instagram story of the presents she was wrapping for her father. But she wasn’t using any ordinary wrapping paper.

Francesca Scorsese decided to wrap her father’s gifts in Marvel-themed paper! She posted this photo below with the caption, “Look at what I’m wrapping my Dad’s X-mas gifts in.”

What do you think about Francesca’s prank on her father? Let us know in the comments.