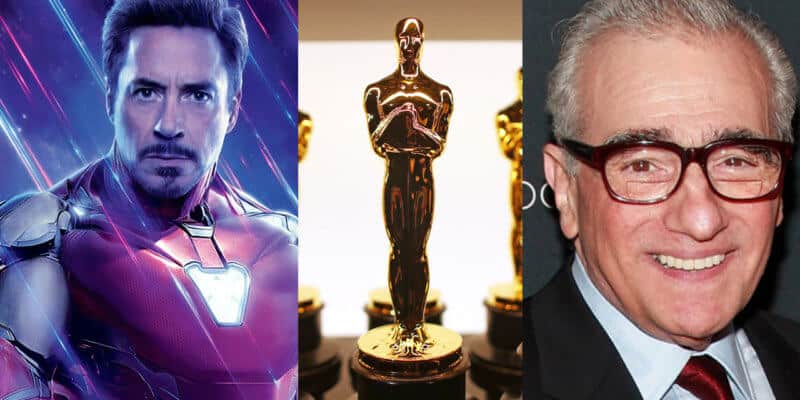 There is no denying that the Marvel Cinematic Universe (MCU) films have been massive successes. Fans all around the world have flocked to theaters to enjoy their favorite comicbook heroes come to life on the silver screen. But for one filmmaker, a man that is easily associated with filmmaker royalty, these movies aren’t really “cinema” at all!

Martin Scorsese, American-Italian filmmaker, actor, and historian, whose career spans more than 50 years, has made his opinion known regarding his disdain for superhero movies.

Earlier this year, in an interview with Empire Magazine, Scorsese shared: “I don’t see them. I tried; you know? But that’s not cinema… Honestly, the closest I can think of them, as well made as they are, with actors doing the best they can under the circumstances, is theme parks. It isn’t the cinema of human beings trying to convey emotional, psychological experiences to another human being.”

Fans took to social media to fuss at Martin’s commentary. Lowering to levels of name-calling such as “cranky grandpa,” “bitter,” “pretentious,” and worse, MCU fans were not thrilled with the negative opinions Scorsese put out into the universe. And they made sure to make their voices heard. 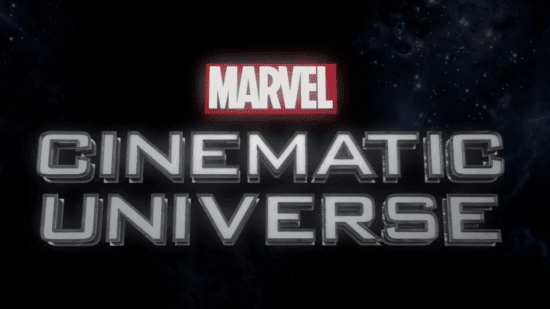 Because of this backlash, Scorsese was asked to clarify what he meant when he said that the movies were not Cinema. In an interview with Popcorn with Peter Travers, where he was invited to promote his new film, “The Irishman,” right off the bat, the two start with a joke about the hot topic on Martin’s opinion of MCU.

The interview was taking place in Scorsese’s own screening room. Travers starts the interview by asking Martin: “it’s here where you show all the Marvel films, right?” To which Scorsese replies: “Yes! I’m getting a bigger screen that will circle around!” Obviously, he said in a sarcastic, joking tone.

The two gentlemen continue discussing the backlash Martin had received from his comments about the MCU films. Travers asked if it bothered Scorsese. His reply seemed very honest. He notes that he knows some of the people that work on those films and that they do “very beautiful work.” He acknowledged all the effort and hard work that goes into making the films.

When asked to define his meaning of Cinema and what, to him, qualifies as such, Scorsese answered, “I think what makes cinema, to me… ultimately, it’s something that, for some reason, stays with you so that a few years later you can watch it again. Or ten years later you watch it again, and it’s different. In other words, there’s more to learn about yourself, or about life. That’s interesting.”

It seems his ultimate concern is that these films are taking over the box office.

You can watch the entire interview here:

Similar to the frenzy that Jennifer Aniston created when she expressed her disapproval of the MCU films and lack of good roles for actors because of them, it seems this is not an unpopular opinion from Hollywood actors and filmmakers. Although, we’d venture to guess only the ones not involved in the MCU films would agree.

What is your take on this point of view regarding these green-screen heavy films and what filmmakers and actors like Scorsese and Aniston have been so vocal about? Do you feel the MCU films are simply regurgitated action flicks? Or do you feel they have just as much heart and storylines as any good movie out there?

We still love Scorcese and Aniston 3000, but we’d love to hear your thoughts on this splitting topic. Be sure to let us know your thoughts in the comments!

Comments Off on Martin Scorsese Bashes Superhero Movies (again): “it’s the same thing over and over…”