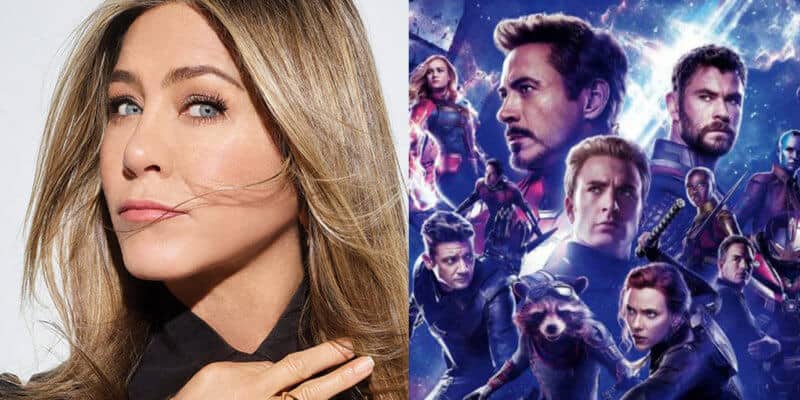 On a recent press tour for Jennifer Aniston’s new series coming to the Apple TV+ streaming service, she revealed that she believes big budget movies like those from the Marvel Cinematic Universe are destroying quality roles for actors.

“It wasn’t until the last couple of years when these streaming services were just sort of exploding with this amount of quality that I actually started to think, “Wow, that’s better than what I just did,” Aniston told Variety. “And then you’re seeing what’s available out there and it’s just diminishing and diminishing in terms of, it’s big Marvel movies. Or things that I’m not just asked to do or really that interested in living in a green screen.”

Looking at Disney’s upcoming live-action films for the next few years, it is true that the vast majority are related to the Marvel Cinematic Universe. However, whether or not Aniston’s claims that these films offer “quality” roles could reflect more on her own taste in films.

“I think we would so love to have the era of Meg Ryan come back,” Aniston said. “I just think it would be nice to go into a movie theater, sit cozy. I think we should have a resurgence. Let’s get the Terms of Endearment back out there. You know, Heaven Can Wait, Young Frankenstein, Blazing Saddles, Goodbye Girl.”

From the titles listed by Aniston in her interview, it is obvious that they are majorly romantic comedies and dramas–which can be argued to be genres that are not as popular as they once were. Currently, the film landscape has taken a turn to epic franchises, including the Marvel Cinematic Universe, but also Warner Bros.’ DC film universe and the many other action film series that continue to make up the movies to be released over the next year.

It is true that Marvel films and most of the major blockbuster action-packed movies to hit the silver screen more recently have been shot on green screen sets and are most famous for their extreme conflict. However, it can also be said that these stories also offer viewers feelings of real emotion as well, including love, devastation, loss, anger, and more. These new films do lead with their special effects and use of CGI, but whether or not these films offer “quality” roles might be up to the actor.

What are your thoughts on Aniston’s opinion of there being so many Marvel films? Let us know in the comments!