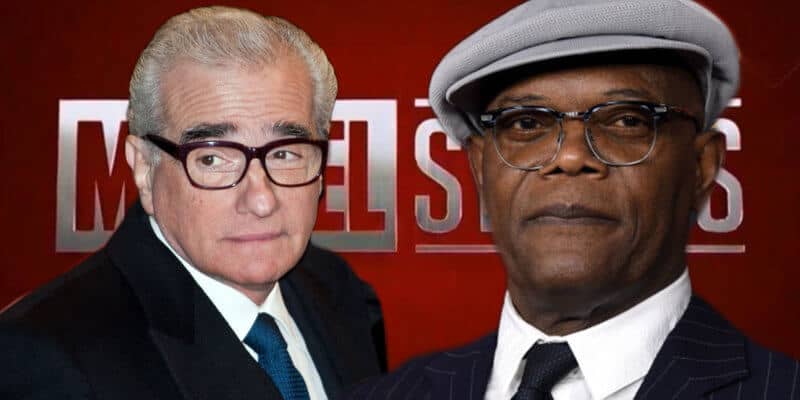 “I mean that’s like saying Bugs Bunny ain’t funny. Films are films. Everybody doesn’t like his stuff either,” Jackson told Variety at the grand opening of Tyler Perry’s new film studio in Atlanta, Ga. “Everybody’s got an opinion, so I mean it’s okay. Ain’t going to stop nobody from making movies,” Jackson continued.

In Scorsese’s original remarks last week, which outraged many diehard Marvel fans, the famous filmmaker stated how it was difficult for him to watch Marvel movies: “I don’t see them. I tried, you know? But that’s not cinema,” Scorsese said to Empire. “Honestly, the closest I can think of them, as well made as they are, with actors doing the best they can under the circumstances, is theme parks. It isn’t the cinema of human beings trying to convey emotional, psychological experiences to another human being,” said Scorsese.

Most know Jackson from the Marvel Cinematic Universe in his role as Nick Fury, a world-renowned spy, former director of S.H.I.E.L.D, and founder of the Avengers. The star made his first appearance in the MCU series in 2008 with Marvel’s “Iron Man” and has since been a major part of the blockbuster comic book-based Marvel movies.

While on the red carpet with Variety, Jackson also discussed his surprise that his character Nick Fury hasn’t made an appearance in “Black Panther” yet. “How did Nick Fury not end up in Wakanda?” Jackson said. “I’m sure he’s been there, at least to the club.”

As its as revealed earlier this year at D23 Expo 2019, the unnamed “Black Panther 2” is set to be released by Marvel Studios until May 6, 2022. However, at this time not much is known about the film or if Jackson’s Nick Fury could make an appearance in it.

What are your thoughts on Martin Scorsese’s comments about the Marvel Cinematic Universe? Let us know in the comments!

Comments Off on Samuel L. Jackson claps back at Scorsese’s denouncing of Marvel films