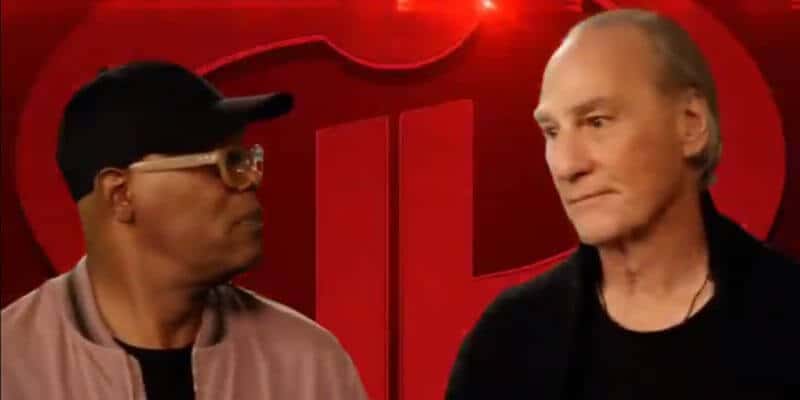 Four years before Samuel L. Jackson joined the Marvel Cinematic Universe as Nick Fury, Agent of S.H.I.E.L.D., he starred as put-upon superhero Frozone in Disney/Pixar‘s “The Incredibles.” And now that both “Avengers: Infinity War” and “Incredibles 2” (both made and distributed under the Disney umbrella) are hitting theaters during the same summer movie season, Jackson is understandably getting a little confused between the two.

In a new tongue-in-cheek promo for “Incredibles 2” on the film’s official Twitter feed, Samuel L. Jackson is interrupted by costar Craig T. Nelson (Mr. Incredible) after launching into his familiar “There was an idea…” monologue from the “Infinity War” trailer and originally spoken by Nick Fury to Tony Stark (Robert Downey Jr.) in the first “The Avengers” movie back in 2012.

Disney/Pixar’s “Incredibles 2” is set to smash its way into theaters on Friday, June 15th.

Comments Off on VIDEO: “There was an idea…” Samuel L. Jackson mixes up his voice-over narration in new “Incredibles 2” promo