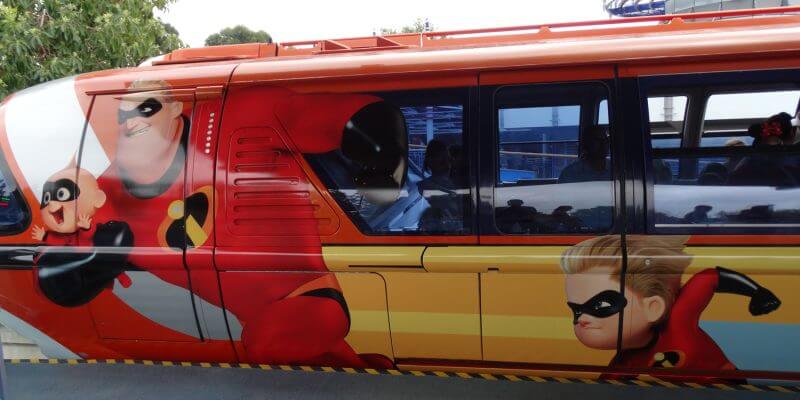 With Pixar Fest just about a week and a half away, guests at Disneyland Resort are starting to see the parks transform from their usual state to a celebration of all things Pixar. The first big noticeable conversion took place over the weekend, as the world-famous Disneyland Monorail took on some attractive new art celebrating the popular superhero family The Incredibles from Disney/Pixar’s hit movie “The Incredibles and its upcoming sequel “Incredibles 2.”

Mr. Incredible, Jack-Jack, and Dash lead the way, with Elastigirl and Violet Parr following close behind. On the opposite side of the Monorail, Frozone takes control of the front car, with that eccentric costume designer Edna Mode trailing in the rear window.


Pixar Fest begins Friday, April 13th– with Pixar Pier (not to mention the highly-anticipated Incredicoaster) opening up not too long after on Friday, June 23rd– all at Disneyland Resort in Anaheim, California. 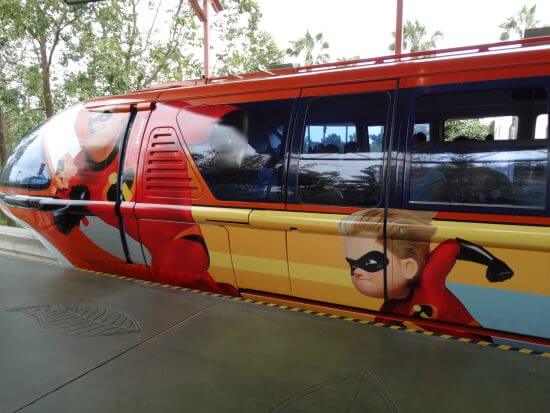 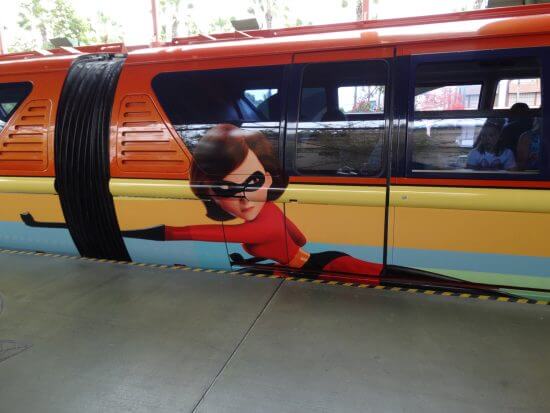 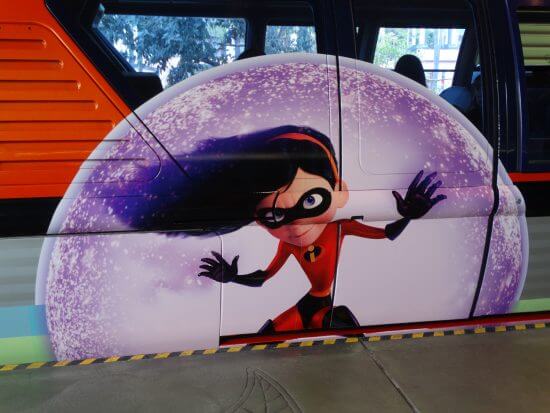 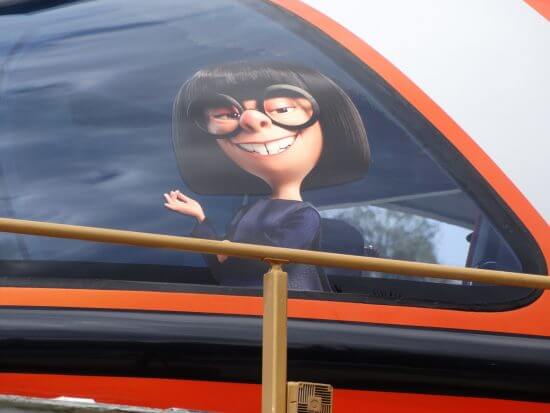 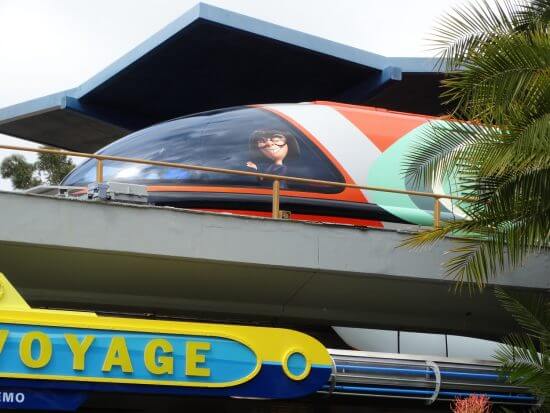 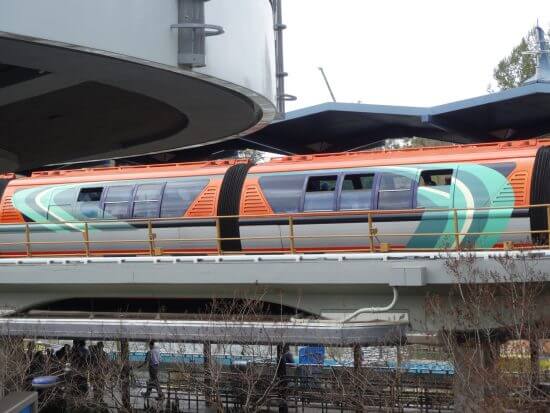 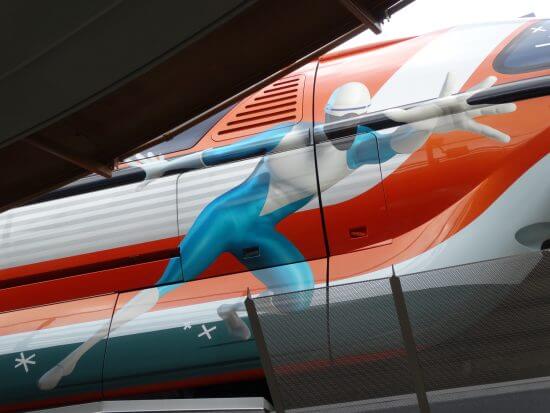 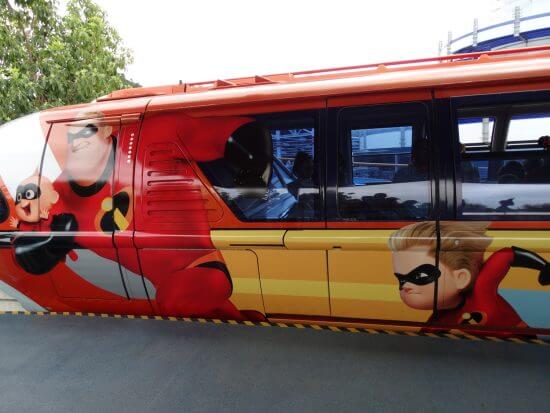