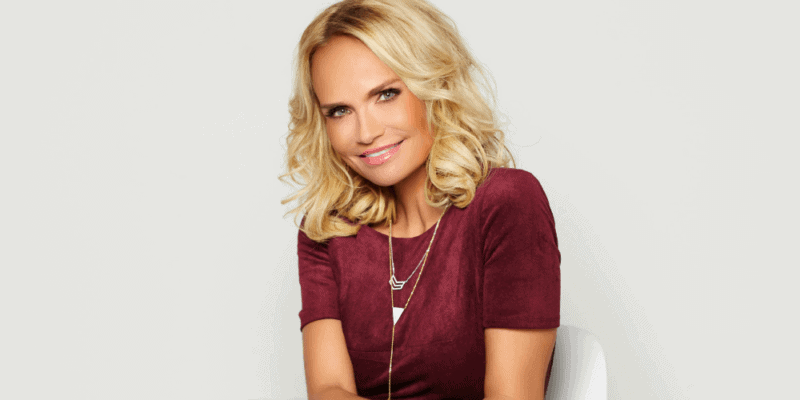 The Tony and Emmy winner, Kristin Chenoweth, has just been cast to play a “Wisconsin community theatre darling” in a new Disney+ project.

The new series titled The Biggest Star in Appleton is described as a “theatre-themed half-hour comedy” which will be heading to Disney+ soon.

The Biggest Star In Appleton will, of course, star Kristin Chenoweth who plays a character with many hats. The new project will follow the story of Carol Dannhauser, a Wisconsin mom, wife and waitress who is very devoted to her family.

Dannhauser soon finds her calling at the local community theater, but her small town stardom is soon threatened. Tara Hubley, who is a struggling New York chorus girl, ends up moving back home with a plan and some dreams of her own.

The Biggest Star in Appleton is created and written by Paul Rudnick, who is currently working on the musical adaptation of The Devil Wears Prada. Rudnick and Chenoweth will produce the upcoming project along with Dan Jinks.

Rudnick and Jinks have also previously worked together on I Shudder, which was a dark comedy starring Hamish Linklater.

You may also know some of Rudnick’s work as he has written films such as Sister Act and Adams Family Values as well as plays including Jeffrey and The Most Fabulous Story Ever Told. Rudnick is currently working on writing a book to the Broadway musical The Devil Wears Prada with a score by the one and only, Elton John.

Jinks is also a well-known name as he’s won an Oscar for producing American Beauty and has also produced films like Milk and Big Fish and the Broadway adaptation of Big Fish. Some projects that Jinks is currently working on include the production of Marley, A Christmas Carol musical feature.

Are you excited to see Kristin Chenoweth star in the upcoming Disney+ project? Let us know in the comments.

Comments Off on Just Announced: Kristin Chenoweth to star in new Disney+ comedy