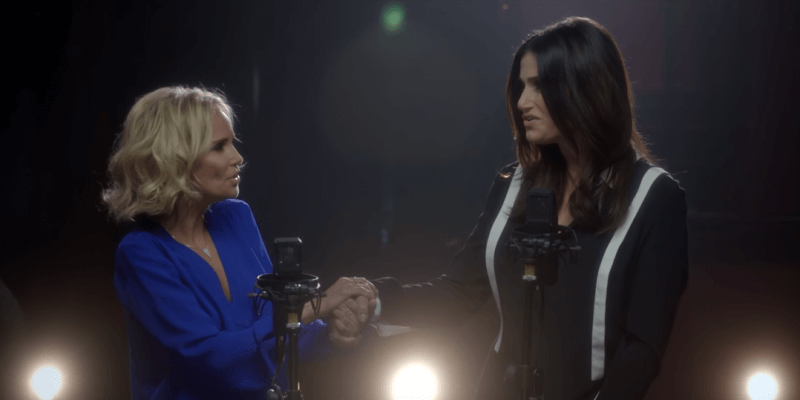 Time to bring on the feels!

As diehard fans of the musical may know, the official Wicked YouTube channel has been running a neat series called Out of Oz: Wicked Studio Sessions. In this series, various show alumni have recorded new versions of the classic tracks — a personal favorite is Aaron Tveit’s male take on the song “Popular.” But this one’s the star of the show: Kristin Chenoweth as Glinda and Idina Menzel as Elphaba return (about thirteen years later) to sing the classic tear-jerker “For Good”.

So what do you think, Wicked fans? Does seeing these two together again stir up the nostalgia? Let me know what you think in the comments below!