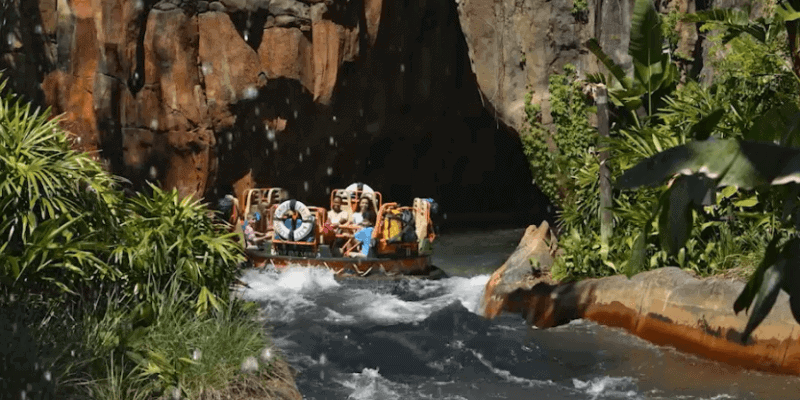 We have updated this article since it was originally published so that it includes the most accurate information about this attraction.

If you’re heading to Walt Disney World after the first of next year, you might want to check to see which attractions won’t be in operation. Beginning in January, the Kali River Rapids attraction in Asia at Disney’s Animal Kingdom will be closed. At this time, the closure is expected to last until March 20, 2020. 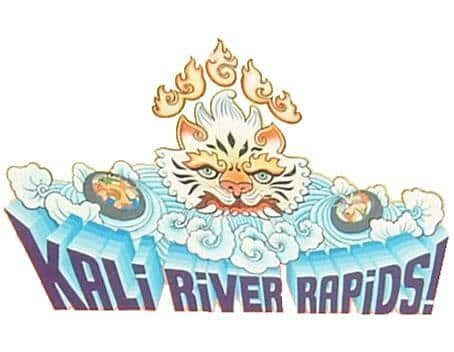 The Walt Disney World Resort in Florida just added Kali River Rapids to its list of upcoming closures and refurbishments. In recent years, Disney World has reserved a block of time between January and March for the attraction’s cold-weather maintenance. During this time, any necessary maintenance will be performed on mechanisms used to propel the rafts downstream, as will any necessary maintenance and repairs on the rafts and other components of the attraction.

The popular water attraction is located in the Asia section of the park and features a 12-person raft that makes a journey down the Chakranadi River through the lush jungle inside the fictional village of Anandapur. The raft then floats through a part of the jungle that has been ravaged by illegal loggers. What remains of the trees and foliage in this part of the excursion are burned and the smell of smoke and ashes fills the air.

Then, near the end of the experience, the raft travels down a 20-foot drop into the roaring rapids below. The experience is exciting and thrilling. It’s called a water ride for a reason–you can usually count on getting wet. Some Guests are lucky enough to only get splashed; others walk away completely soaked!

Kali River Rapids makes the list of closures and refurbishments along with Splash Mountain and the Walt Disney World Railroad at Magic Kingdom.

Which attraction have you missed the most when it comes to refurbishments? Have you been to the parks when your favorite attraction was closed? Let us know in the comments below.