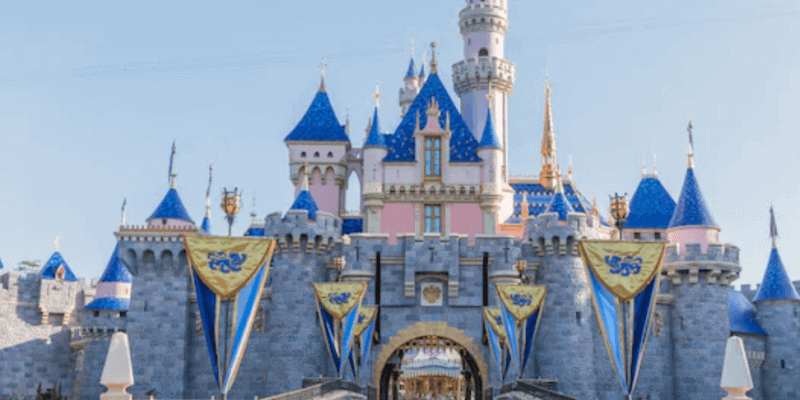 It’s one of the busiest times of the year for Disneyland and Walt Disney World as the holidays have officially arrived.

And on Friday, December 27, Disneyland was forced to stop selling daily tickets temporarily as the theme park reach capacity.

This really isn’t a huge surprise as the theme park expected to become extremely busy over the next few weeks and typically reaches capacity during peak tourist seasons, which includes the mid-summer and around the winter holidays.

“Visiting the Disneyland Resort during the holidays is a tradition for many people, and on high demand days like today, we do all we can to welcome as many guests as possible,” the statement said.

To get an idea of how crowded the theme park was, wait times for some of the more popular rides, including Millennium Falcon: Smugglers Run and Space Mountain were reportedly at a 65 minute to two-hour wait on Friday afternoon.

Disneyland’s ticket sales halt on Friday marked the first over-crowding time since the opening of the $1-billion expansion of Star Wars: Galaxy’s Edge on May 31.

Disney doesn’t currently release daily attendance numbers, but a longtime Walt Disney Imagineering director, Kim Irvine, revealed a couple of months ago that Disneyland attendance of 65,000 is a “normal” day. 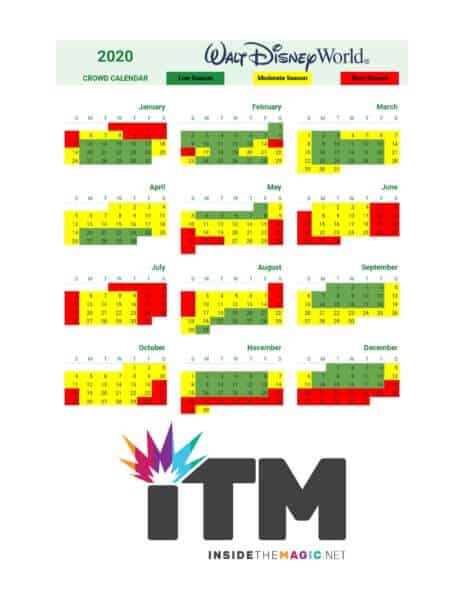 Are you surprised to see Disneyland hit capacity during this time of year? Let us know in the comments.