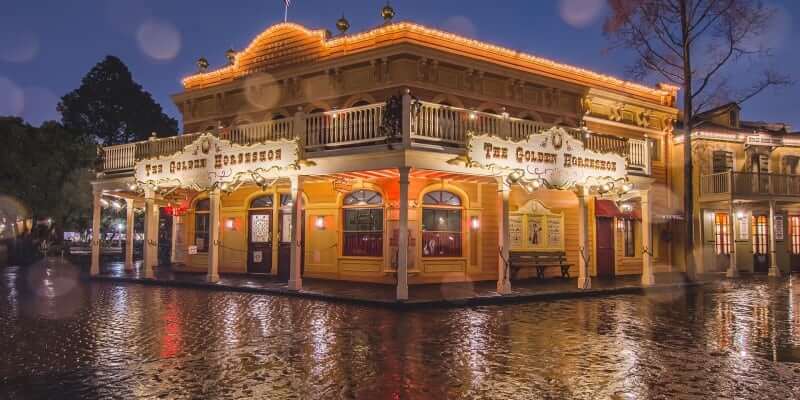 It never rains in Southern California. That’s how the old song goes, anyhow. But this week is certainly intent on proving it wrong.

Disneyland‘s original hours for today were 9:00 AM through 12:00 midnight, with Disney California Adventure scheduled to be open from 10:00 AM through 10:00 PM. Then today at around 6 PM, after an almost constant torrential downpour through the morning and afternoon, one of the official Disneyland Twitter accounts sent out the following tweet:

While Disneyland has closed its gates early a handful of times before for inclement weather, it has only ceased operations unexpectedly for other reasons on three occasions: the day after the assassination of John F. Kennedy in November of 1963, after the Northridge earthquake in January of 1994, and on September 11th, 2001.

Be sure to check the Disney Parks Blog for future updates and information on any potential closures tomorrow.