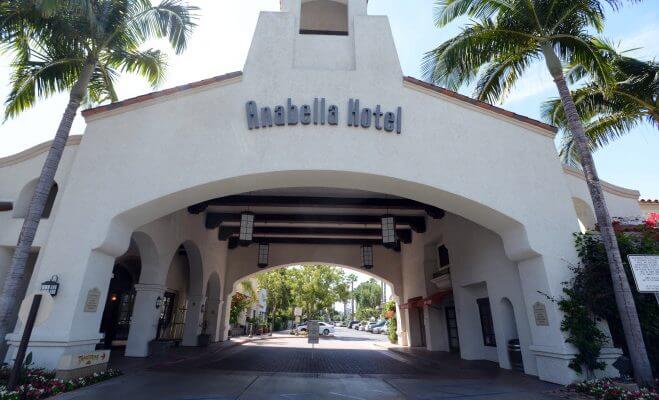 The Anabella Hotel at 1030 W. Katella Ave., will close sometime in mid-August and be replaced with a 600-room hotel. (File photo by Sam Gangwer, The Orange County Register/SCNG)

One of Disneyland’s neighbors, the Anabella Hotel, closed its doors for the final time today after its last guests checked out.

The building will soon be torn down to make room for a brand new, four-diamond luxury resort that will cost more than $220 million and feature 634 rooms, meeting spaces, a pool, a spa, restaurants and store fronts that will line Katella Avenue. The resort is expected to be opened in 2020.

Anabella Hotel opened back in 2001, around the same time as Disney California Adventure. The mission-style hotel featured just 358 rooms, a far cry from what the new resort will boast.

The new location will be Anaheim’s third four-diamond resort. The other two are the Disneyland Hotel and Disney’s Grand Californian Hotel.