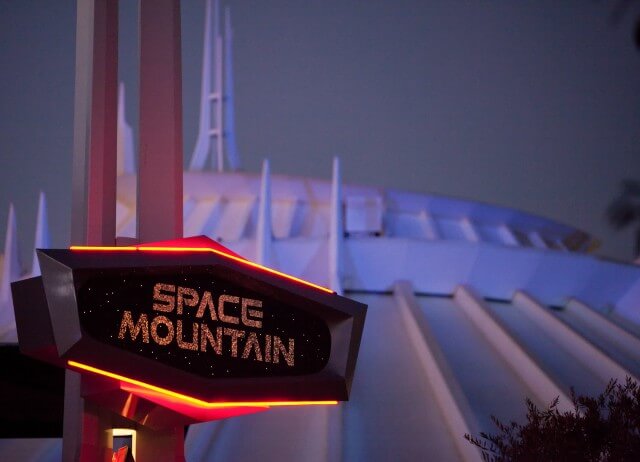 Late last week California’s Department of Occupational Safety and Health (a division of OSHA) cited the Disneyland Resort for backstage safety violations prompting the closure of several of its most popular attractions, one of which may not reopen for several weeks.

Both Space Mountain at Disneyland and Soarin’ Over California at Disney’s California Adventure theme park were voluntarily closed by Disney on Friday after receiving notice of the citations, which have issued fines of more than $200,000. The most serious safety violations involve the lack of required guardrails around areas in which Disney employees work in and around these attractions. Disney’s response was to immediately close the offending areas and begin working on correcting the issues. Suzi Brown, Director of Disneyland Media Relations said, “We have received notification of the citations and are working with OSHA to fully review them.”

Both attractions remain closed. Disneyland’s online calendar currently lists Space Mountain and Soarin’ Over California as “closed for refurbishment” through May 28, the last date currently shown on the calendar. But Disney is not confirming this as the official refurbishment window, only stating there is no reopening date set yet.

In the interim, work will continue to bring Space Mountain up to code. Brown added, “We constantly strive to maintain a safe work environment for our cast members and contractors — and we are reviewing certain protocols.”

OSHA did not call for the closure of the attractions, but Disney voluntarily opted to shut them down, using the opportunity to “re-review” safety protocols.