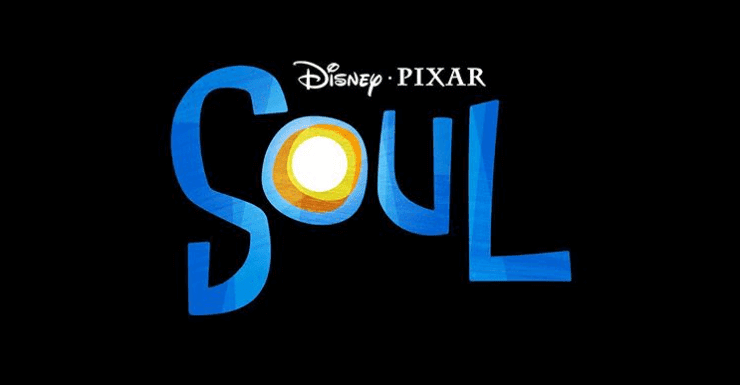 We’ve been so excited for the upcoming Pixar films since the first details began revealing themselves earlier this year. One of the films set to debut Summer 2020 is Soul and we could not be more thrilled to share the first image from the movie!

Directed by Pete Docter (Inside Out and Up), Soul follows Joe Gardner, a middle school teacher on the verge of following his life-long dream of performing jazz music live on stage. Voiced by Jamie Foxx, Gardner may be coming upon the chance of a lifetime when he’s asked to perform as an opener at the Half Note Club, one of the Jazz scene’s best in New York City.

Following an accident, his soul becomes separated from his body which results in him being sent to the “You Seminar.” The “You Seminar” is where our souls undergo a process that leads to complete development where passions are realized before they can be placed in a newborn. What follows is a heartwarming approach to the soul’s journey, with what’s sure to be only the best storytelling and animation elements that Pixar is known for.

The first photo (above) shows Joe as he appears on his way to work, perhaps wondering if now is the time to start pursuing his dream of performing on stage in a real Jazz club. While his soul is undergoing development in the “You Seminar” he’s mentored by “soul-in-training” 22 (voiced by Tina Fey) whose outlook is less than optimistic after having been held in the seminar for a number of years.

Both Joe Gardner and 22 could use a change in perspective to get where they need to go (both physically and metaphorically!). Judging from what we already know about the film’s plot and its attention to character development, it sounds like Soul is going to be super relatable for plenty of fans.

“For anyone who has a profession in the creative arts, it’s an almost religious obsessiveness you have to have to have success and a career in the arts,” writer and co-director Kemp Powers says, “At any point, no matter how happy you are doing what you do, it feels like that obsessiveness is detrimental to the rest of your life.”

Following this notion, Pete Docter has shared that music was not the original career path for the film’s main character, and that the plan was originally to showcase something more analytical like science or chemistry. As the rest of the story worked out however it became clear that this film would better serve as a depiction of an artist’s journey of self discovery, and Docter even used the film as a response to his own obsession with animation and filming.

At first glance, the plot may seem all too similar to Docter’s Inside Out, but rest assured this film is going to dig deeper than “what if feelings had feelings.” Furthermore Soul will feature music contributed by Trent Reznor & Atticus Ross and Jonathan Batiste and additional voice work will be performed by Daveed Diggs (Blindspotting), Phylicia Rashad (Creed), and Questlove of The Roots.

2020 will be a big year for Pixar as the first year since 2015 that the studio is not releasing a sequel to any of its films. Onward (which we received additional details about at this year’s D23 event) will be premiering in March, and Soul comes out June 19, 2020. We’ll be anxiously waiting for the release of trailers for both films this holiday season, that’s for sure!

What do you think of Soul from what we know so far? Let us know in the comments!