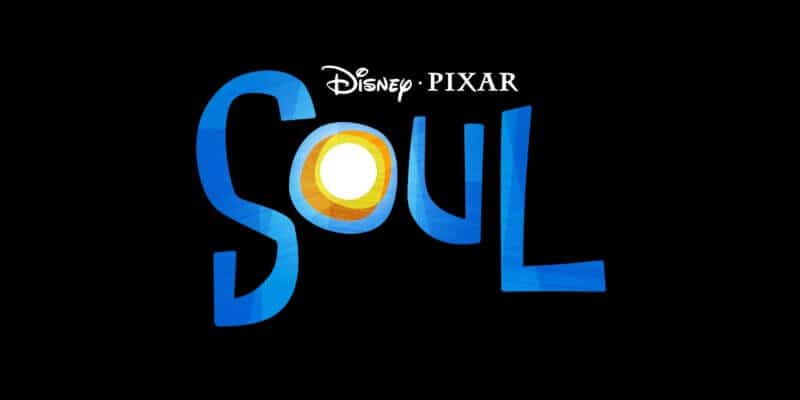 Fans in attendance at the Walt Disney Studios Panel at this weekend’s D23 Expo were treated to a first look at one of next year’s highly anticipated releases from Pixar, “Soul”.

Set for a theatrical release on June 19, 2020 “Soul” follows the life of a middle school band teacher who is struggling with finding his purpose in life. With lead voice work by Jamie Foxx as Joe Gardner and Tina Fey as 22, “Soul” is sure to bring some of life’s greatest and most relatable questions to the forefront through masterful storytelling that audiences have come to expect from Pixar.

Just Announced: @iamjamiefoxx and Tina Fey will lead the cast of #PixarSoul, coming to theaters June 19, 2020. Here’s a first look at their characters, Joe Gardner and 22, and a new piece of concept art. #D23Expo pic.twitter.com/Ls8JDvOsCe

Peter Docter, Chief Creative Officer of Pixar and director of “Soul”, was present during the panel presentation to introduce fans to the ideas behind the film. He explained that the film will showcase the characters’ individual traits in a “you seminar,” a place within the mind that is filled with pavilions to help you figure out life’s mysteries. The story takes place almost entirely within this seminar, where the lead characters are confronted with as Docter put it, “what it truly means to have soul”. When one’s soul is finished training, it will “graduate” and the characters will be able to live life with a greater sense of purpose.

From the busy streets of New York City to the heart of what makes our characters themselves, “Soul” seeks to use music to create deeper connections with the audience, and with new music by Jon Batiste we expect just that and an original score from Trent Reznor and Atticus Ross we expect just that. Part of the audio experience of the film will include an additional all-star cast of voice actors alongside Foxx and Fey including: Questlove, Phylicia Rashad, and Daveed Diggs.

The cast appeared during the panel at D23 to share their excitement in the film and introduce the audience to their characters and how they’ll be supporting the protagonist Joe Gardner either in his physical band class or within the “you seminar”.

Docter also went on to relay to fans at D23 that “the important thing to us is that our films connect to you,” and it sounds like “Soul” will certainly follow through with this promise.

We’re already marking our calendar for the release of “Soul” next summer! What are your thoughts on Pixar’s latest work? Let us know in the comments!