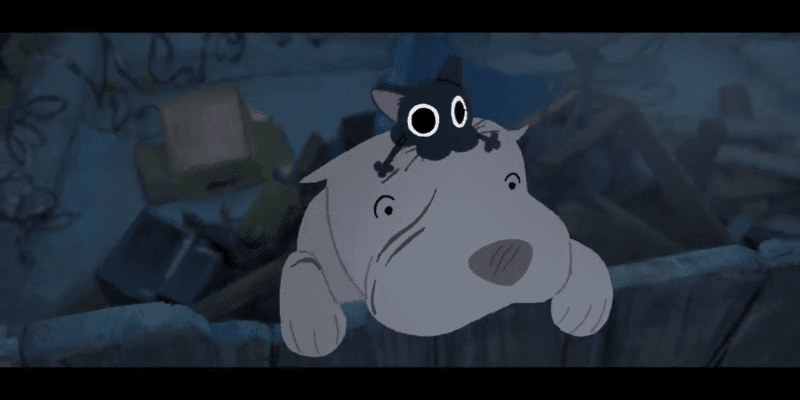 Disney+ announced today that it will debut on November 12 with six new Pixar shorts. Their short titles are very simple: Purl, Smash and Grab, Kitbull, Wind, Float, and Loop.

The six shorts are part of Disney Pixar’s SparkShorts, which allows employees of the Pixar animation powerhouse to tell their own personal stories. So far, the program is in its infancy, as it’s still in experimental stages. Pixar is the standard when it comes to creative and inventive storytelling, and this new initiative is in keeping with that theme.

Each of the six shorts is an artist’s project that tells a story familiar to them personally, and the result is something truly heartwarming and magical. Purl, Smash and Grab, and Kitbull were each released online earlier this year as a promotion for the new Disney+ streaming service. But Pixar fans will have to wait until November 12 to see the other three shorts.

Get a taste of the new SparkShorts in the YouTube video below.

And if you’re still hungry for more Pixar magic, check out the new trailer just released for Pixar’s new show, Pixar IRL, coming to Disney+ on November 12. Pixar IRL is a real-life prank show that features several of the most beloved Pixar characters. During the show, Pixar characters are brought to life, and surprise real people on location, as well as viewers at home. It looks very entertaining!

Pixar’s SparkShorts short films are just part of the exciting new projects that will launch on Disney+ beginning next month.

Pixar will also debut a new animated series called Lamp Life, based on the Bo Peep and sheep characters from Toy Story 4 that tells the story of their adventures.

Pixar’s original movies will also be staples when the new Disney+ has its launch on November 12. Fans will enjoy streaming Pixar classics like Monsters, Inc., Finding Nemo, Finding Dory, Ratatouille, The Incredibles, The Incredibles 2, the entire Toy Story franchise, the Cars franchise, Coco, Inside Out and more.

The Disney+ launch takes place on November 12, but you can pre-order your subscription now online at the Disney+ website.

What’s your favorite Pixar film? Are you looking forward to the new Pixar projects on Disney+? Let us know in the comments section below.