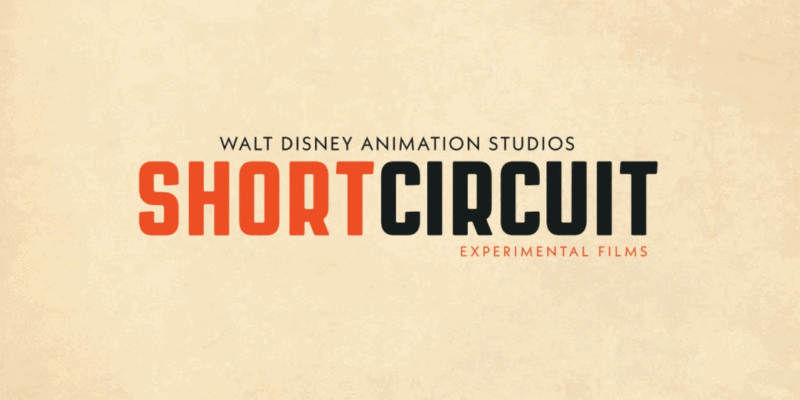 If you thought you were as excited as ever for Disney’s new streaming service, just you wait. Disney just announced that an all-new series of animated shorts are coming to Disney+ in 2020, and we’re counting the days until we can watch them.

The Walt Disney Company has shared countless shows and movies that will be coming to Disney+ after it makes its public debut in fall 2019, and it doesn’t seem like Disney will be slowing down their Disney+ announcements anytime soon. This week, we learned that an all-new series of short films by innovative thinkers and creatives at Walt Disney Animation Studios will be coming to Disney+ next spring. The shorts are part of a series called Short Circuit, the program in which anyone at the Walt Disney Animation Studios can pitch an idea and potentially be selected to create an original short film with the support of the Studio and their fellow artists.

If you remember Disney-Pixar’s SparkShorts, Short Circuit is a very similar program. The films are experimental and tackle styles and topics not necessarily seen throughout Disney films.

So, which short films can we expect to see in Short Circuit? Here are some of the details, courtesy of Disney:

“Jing Hua (Flower in the Mirror)”

This short comes from director Jerry Huynh, a technical director at Walt Disney Studios who is known for his work on “Moana” and “Ralph Breaks the Internet.”

“Just a Thought” is a short film inspired by old-school newspaper comics and the awkward pre-teen years so many of us can relate to. It is directed by Brian Menz, who is credited with “Bolt,” “Big Hero 6,” “Wreck-It Ralph,” “Frozen,” “Zootopia,” “Moana,” and “Ralph Breaks the Internet.”

The third short is also inspired by the artistic comic book style. It’s directed by Natalie Nourigat, who is known for her work on “Ralph Breaks the Internet” but who launched her career drawing comics.

Which of these new short films are you most excited to see on Disney+ this spring? Let us know in the comments!

Comments Off on Exciting new animated shorts announced for Disney+