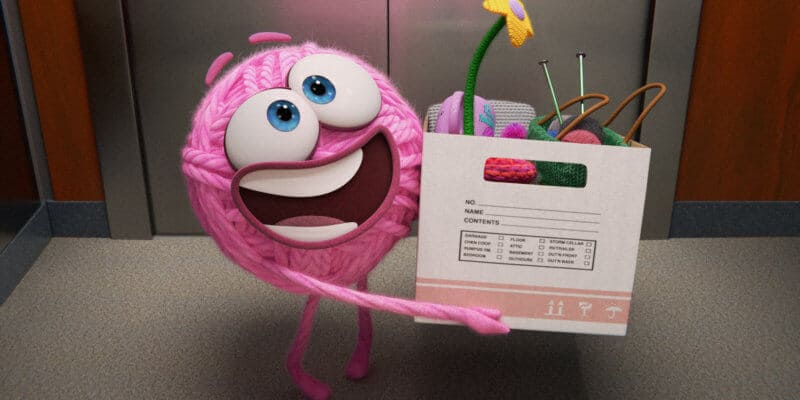 Calling all Pixar fans! Pixar will debut their all-new short film program SparkShorts next week, and we can’t wait to watch.

Pixar Animation Studios will unveil an exclusive run of three short films in SparkShorts at El Capitan Theatre in Hollywood on Friday, January 18, following a screening of “The Little Mermaid.” The three all-new short films, “Purl,” “Smash and Grab,” and “Kitbull,” will run for one week at El Capitan Theatre before they kick off Pixar’s first-ever exclusive YouTube launch.

SparkShorts differs from Pixar’s short film releases in the past in its experimental storytelling. The program welcomes creative new voices at Pixar Animation Studios to share their own stories in experimental and innovative techniques and production workflows. Pixar Animation Studios President Jim Morris shared more about SparkShorts in a press release.

“These films are unlike anything we’ve ever done at Pixar, providing an opportunity to unlock the potential of individual artists and their inventive filmmaking approaches on a smaller scale than our normal fare,” Morris said.

Pixar Vice President of Development Lindsey Collins shared that Disney and inclusion are at the heart of the SparkShorts program, and it was created to provide opportunities to a wide array of artists at Pixar Animation Studios.

“We want to nurture our future storytellers and encourage them to share their stories with the world,” Collins said. “Who are the future directors and producers and what crazy new ideas do they have brewing? What is the next big breakthrough in our industry?”

Read more about three of the new Pixar animated shorts in SparkShorts below: 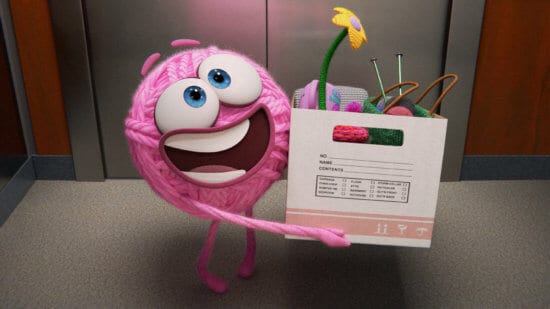 “Purl,” directed by Kristen Lester and produced by Gillian Libbert-Duncan, features an earnest ball of yarn named Purl who gets a job in a fast-paced, high energy, bro-tastic start-up. Yarny hijinks ensue as she tries to fit in, but how far is she willing to go to get the acceptance she yearns for, and in the end, is it worth it?

“Smash and Grab,” directed by Brian Larsen and produced by David Lally, is about two antiquated robots who risk everything for freedom and for each other after years of toiling away inside the engine room of a towering locomotive.

“Kitbull,” directed by Rosana Sullivan and produced by Kathryn Hendrickson, reveals an unlikely connection that sparks between two creatures: a fiercely independent stray kitten and a pit bull. Together, they experience friendship for the first time.

To be among the first to view “Purl,” “Smash and Grab,” and “Kitbull,” you can purchase tickets to attend a screening of “The Little Mermaid” at El Capitan Theatre in Hollywood from January 18 – 24. For showtimes and to purchase tickets, visit the official website here.

If you’re unable to make it to the screening, you can still view the first three SparkShorts films on the Pixar YouTube channel beginning in February. The first three shorts, as well as the rest of the shorts in the SparkShorts program, will also be available for viewing on Disney+ when the streaming service launches in late 2019.

Which of the new SparkShorts films are you most excited for? Let us know!