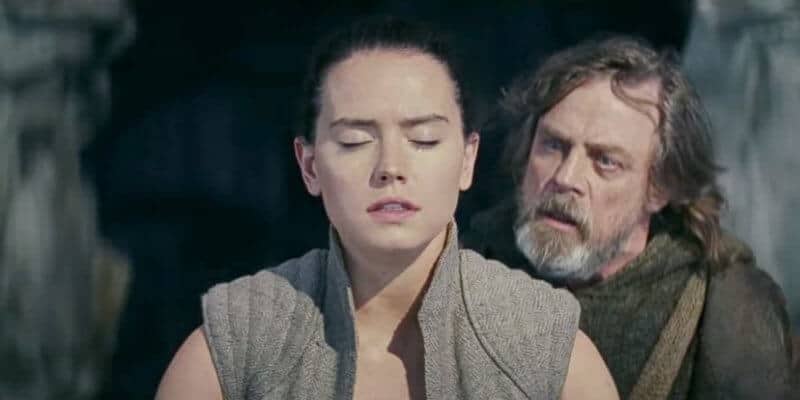 Are “toxic fans” ruining Star Wars, or at least making it difficult to continue the franchise? While Rey actress Daisy Ridley has weighed in on this topic in the past, a new report claims that the “toxic”  Star Wars fandom is what led to  Game of Thrones showrunners David Benioff and D.B. Weiss to exit their  Star Wars project altogether.

The Hollywood Reporter recently published what seem to be the real reasons why Benioff and Weiss quit their Star Wars project — and it doesn’t look like it was because they had “busy schedules” like they claimed earlier this week. Instead, sources say that the Game of Thrones writers left for other reasons, and they had been axed from the project back in August.

Lucasfilm head Kathleen Kennedy was reportedly displeased with Benioff and Weiss’s deal with Netflix, which had been set in stone at around the same time that the two writers were supposed to start working on their Star Wars trilogy project. Apparently, Kennedy was not convinced that the two could develop a Star Wars trilogy while, at the same time, they had agreed to oversee film and TV projects at Netflix.

Benoiff and Weiss are known for only working on one project at once — they had said back in 2018 that they wouldn’t start on Star Wars until after they had finished Game of Thrones. Some sources claim that Benioff and Weiss planned to work on Star Wars at the same time as any other project they tackled, but Kennedy had her doubts. So back in August, it was reportedly decided that the two would exit the project altogether.

Sources also shared with The Hollywood Reporter that Benioff and Weiss started having their own doubts about whether they should stick with Star Wars since the franchise has such a “toxic fandom.”

The two creators of the Game of Thrones HBO series had faced criticism from fans from the very beginning through the end of the six-episode final season. So given their experience with divisive fan and critic feedback with Game of Thrones, some say that Benioff and Weiss didn’t want to face criticisms from another fandom. Star Wars fans, which in the past have significantly impacted stars including Daisy Ridley and Kelly Marie Tran, can be extremely divisive, arguable more so than that of Game of Thrones.

“Who wants to go through that again? Not them,” said one source. “This was in the ‘Life’s Too Short’ category.”

Another source said leaving the Star Wars franchise “was a hard quit” for Benioff and Weiss.

At this time, it’s unclear which direction the planned Star Wars trilogy will go. Even Chairman and CEO of The Walt Disney Company Bob Iger said before that there should be a “slowdown” of  Star Wars on the big screen. But no matter what happens, it’s clear that Disney is still moving forwar with creating more  Star Wars content and continuing the Star Wars story — the question that remains, however, is who will take the lead and tackle it? It won’t be Benioff and Weiss.

We still have The Rise of Skywalker to look forward to in a matter of weeks at this point, as well as The Mandalorian and an Obi-Wan Kenobi series coming to Disney’s new streaming service, Disney+. So it would seem that the Star Wars universe will continue to expand. And as for us, we’re still pretty excited for what’s to come from our favorite galxy far, far away.

What do you think of the latest details to come out regarding Benioff and Weiss’s exit from  Star Wars? Do you still want more Star Wars movies? Let us know your take in the comments.