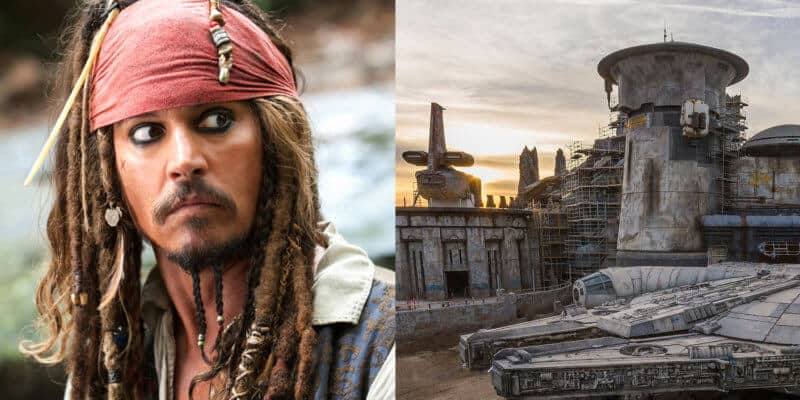 Like it or not, the theme parks of Walt Disney World have continued to be flooded with more and more material involving movie franchises and their characters. The announcements at D23 Expo this year made it clear that this trend will continue, especially at EPCOT.
There has been a good deal of outcry about this cinematic invasion in the parks. But, this inclusion is actually a great move for Walt Disney World. Here are three reasons why:

Added Legacy to the Movies and Characters 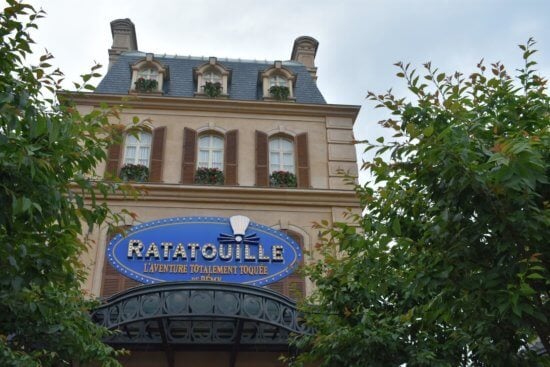 One of the biggest complaints about the increased inclusion of the movies and characters into the Walt Disney World parks outside of the Magic Kingdom is that the inclusion of that fiction breaks down the authenticity of the created world. But, it actually adds to the authenticity of those characters, their worlds, and their stories.
From additions to the Princess court to the Ratatouille ride coming to the French EPCOT pavilion, characters and their movies that get added to any of the parks as rides and attractions not only make them tangible but also allows us to see what would happen if these people and stories were connected to the real world.

This inclusion also brings about new and deeper levels of immersion. It is so much easier to bring to life a ride into world that has already been created. You only need to take one step into the breathtaking immersive experiences at Star Wars Galaxy Edge or Pandora to realize this.
Characters also add a level of immersion at EPCOT. Because why wouldn’t you meet Marry Poppins, Alice Kingsley, or Winnie the Pooh in England? Why wouldn’t you meet Belle in France or Snow White in Germany or Mulan in China? That is where they’re from, right?
It stands to reason that if your trip includes visiting Cinderella’s castle in the Magic Kingdom it can extend to seeing the homes of other charaters elsewhere in Walt Disney World. We’ve all wanted to have an adventure with our favorite characters in their worlds. Disney offers that chance on a variety of levels ranging from their creation of a uniquely designed land(s), the use of audio animatronics, a dark ride or roller coaster, and many other creations made possible by the Disney Imagineers.

Adding the movies and the characters into the park help create a uniformity that is Walt Disney World. It helps keeps guests in the Disney mindset no matter where they go on the property. Have a drink at Jock Lindsey’s Hangar Bar in Disney Springs. Meet Mary Poppins in EPCOT’s England Pavillion. Search for Jack Sparrow at the Magic Kingdom.
Yes, it’s important to have new and different experiences, but that chance to interact and dive into these stories for yourself should be found in every corner of Walt Disney World. The most important thing to remember here, though, is that there is still room for originality. Just because they may use worlds and characters already created, doesn’t mean new experiences can’t be created.
Look at Star Wars Galaxy’s Edge and Pandora for proof of offering that extension of those worlds rather than simple recreation, and the spectacular experiences they offer. So, I think the question shouldn’t be “Why are they adding more movie stuff to the parks?” The question should be “What parts of what movies are they going to add to the parks?”.

What ride or experience do you wish were being added to the Walt Disney World theme parks? What do you see fitting best? Let us know in the comments.