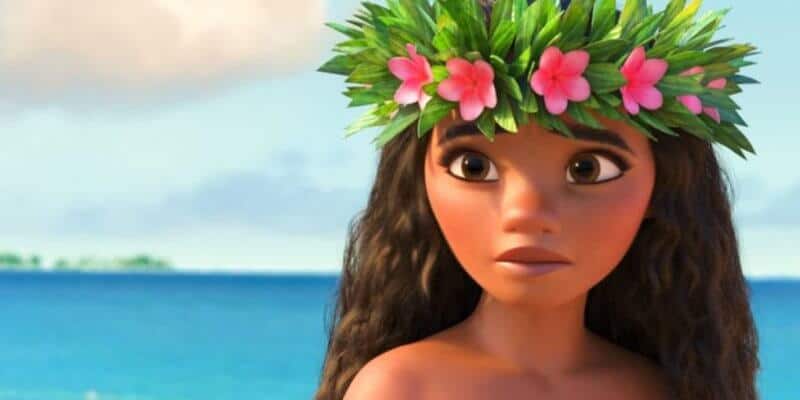 A sequel to Disney’s 2016 hit “Moana” is reportedly in the works at Walt Disney Animation Studios.

The animated feature film about a young girl named Moana. She’s the daughter of the chief of a Polynesian village. She’s very strong-willed and determined to not let destiny control her but to have a part in controlling her own destiny.

The ocean chose her specifically for the task of reuniting an old relic with the goddess named Te Fiti. Coconuts grown and harvested in her village are bad crops, and there are no fish to be found by the fisherman in the waters around the island. Because of this, Moana decides–against her father’s commands–to set sail in search of the demigod Maui.

Her goal is to entreat Maui to help her in returning the magical relic to Te Fiti, which will save the island on which Moana and her family and people live. But Maui isn’t as intent on the mission. In fact, he refuses to help her until he realizes there might be something in it for him. What ensues is a journey on which Moana not only works to restore the “heart of Te Fiti,” but she learns a lot about herself, her people, her abilities and her destiny.

It’s been over 3 years since “Moana” made its theatrical debut, and the word is that the sequel is just around the corner.

It’s presumed that such a sequel would bring back the voice talents of those from the first film and feature Dwayne “The Rock” Johnson as Maui and Aul’i Cravalho as Moana. No formal word on a storyline, trailers or possible release date have been unveiled yet, but Inside the Magic will keep you up to date with the latest news on the sequel.

Would you be up for a sequel to “Moana?” What did you like or dislike about the first feature film? Let us know in the comments section below.