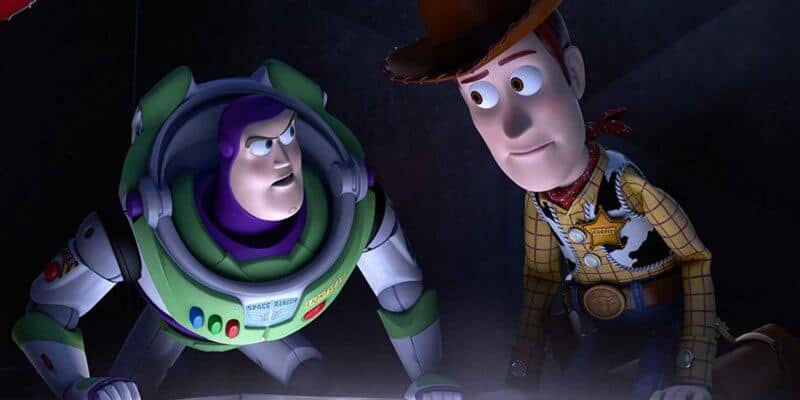 It’s official, Disney now has five movies that have crossed over the $1 billion mark at the box-office this year. With this success, the company has not only set a new company record for itself but also the film industry.

Disney/Pixar’s “Toy Story 4” currently sits at $1.001 billion in worldwide ticket sales, making it the fourth Pixar movie ever to join the movie industry’s billionaire’s club. However, this success for the company doesn’t seem so surprising as Disney has already seen four of its other movies from this year move over the billion-dollar mark.

In 2019, Disney has seen “Avengers: Endgame,” “Captain Marvel,” “Aladdin,” “The Lion King,” and now “Toy Story 4” all cross over the billion-dollar mark, making the company the first-ever to have five movies gross a billion in a single year. With this new success, we can’t help but wonder: What’s next for the big mouse?

As we all know, Disney just recently announced the next phase of the Marvel Cinematic Universe, which includes a lineup of strong film and TV sequels that are sure to bring past Disney fans back to theaters. Although, these films aren’t set to hit the big screen until next year.

But don’t worry, Disney has three more films coming to the big screen before 2020–all of which are looking to be heavy hitters. Especially due to the fact that they’re all sequels to past popular Disney titles. These films include: “Maleficent: Mistress of Evil” (Oct. 18), “Frozen 2“ (Nov. 22), and “Star Wars: The Rise of Skywalker” (Dec. 20).

The last time Disney saw multiple films reach the billion-dollar mark in a single year was in 2016. Disney’s success in 2016 was with the four films “Captain America: Civil War,” “Rogue One: A Star Wars Story,” “Finding Dory,” and “Zootopia.”

What are your thoughts on Disney surpassing the $1 billion mark with “Toy Story 4”? Let us know in the comments below!