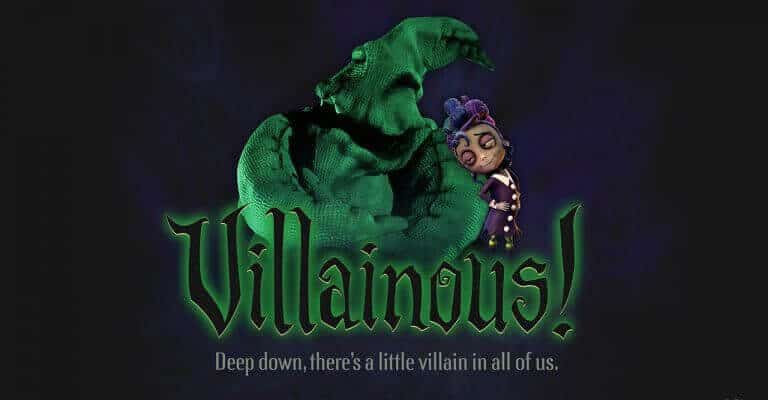 With a nod to “Frankenstein” author Mary Shelley, Disney’s newest leading lady, Shelley Marie, is anything but a princess. The spunky new character takes her cue from anti-heroes found in films like “Beetlejuice” and “the Addams Family.” 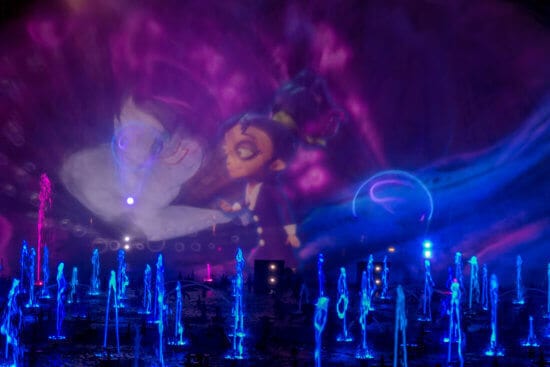 Shelley Marie owes her existence to Eric Goldberg (“Hercules,” “Moana,” “Aladdin”). Though Goth in spirit, this young lady exudes a brighter disposition, more akin to Disney characters. Goldberg conjured the pre-teen anti-princess exclusively for Disney’s California Adventure. She does not show up (yet?) in any other Disney media or property.

Her premiere performance arrives as part of a “World of Color” seasonal overlay: “Villainous!” Shelley is on a quest to find the perfect Halloween costume. During this eerie endeavor encounters showcase several iconic Disney villains, including Shelley’s idol: Maleficent. No fear here,  a simple eye roll from Shelly Marie shows that these big bad characters don’t frighten her. 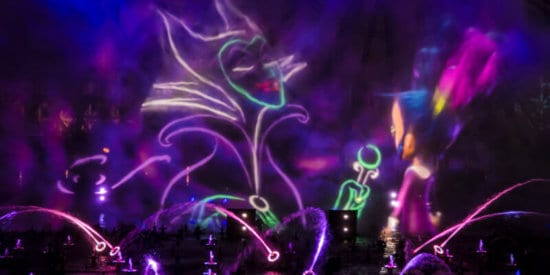 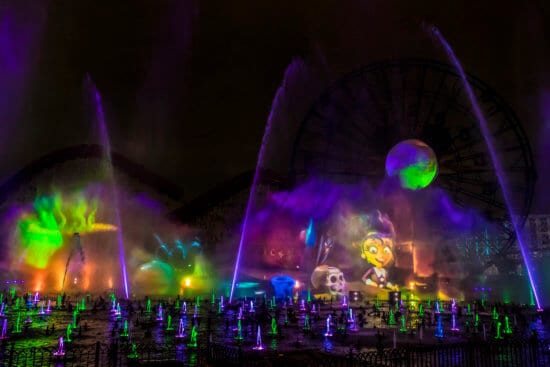 Oogie Boogie Bash takes place on select nights beginning September 17 through October 31 at Disney California Adventure. Want to book a trip to experience Oogie Boogie Bash for yourself? Check out our friends at Academy Travel, Authorized Disney Vacation Planners who can plan every aspect of your trip, from booking your park and Halloween party tickets to your dining reservations, hotel, and so much more. Click here for a free, no-obligation quote. 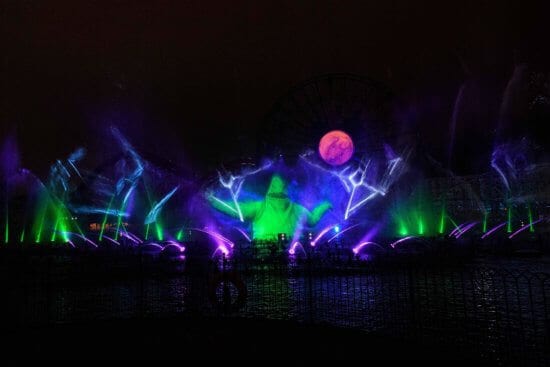 Of course, with a host like Oogie Boogie, other Disney villains lurk close by. Exclusive, eerie entertainment abounds. From the Descendants “DescenDANCE” to the aforementioned “Villainous” show (which includes Shelley Marie’s appearances), a host of Halloween fun finds its way into the park at night, including:

Find all the fiendishly fun facts in our coverage here. 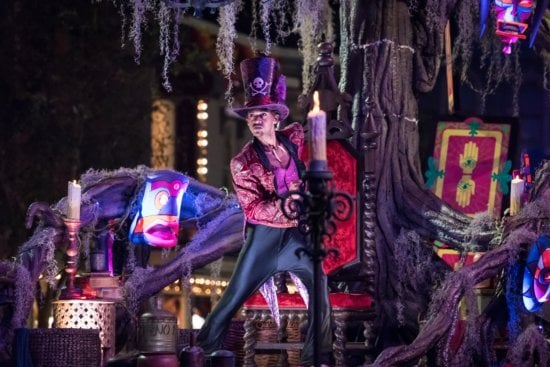