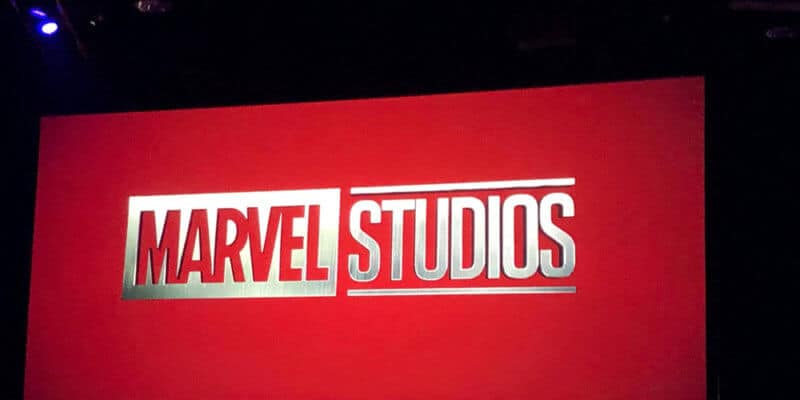 Day 1 of D23 2019 was a flood of exciting announcements across the Disney entertainment empire, which included several announcements about the future of Marvel. As we get ready for Day 2, here’s a recap of the big Marvel announcements from Day 1!

Flying in right on the heels of Toy Story Land and Star Wars Galaxy Edge is a new land for Disney’s California Adventure and Disneyland Paris. “Avengers Campus” is the official name, and this immersive, superhero-themed land will finally give Marvel characters a permanent home in a Disney Park.

After weeks of speculation, D23 guests were finally given a glimpse at the “Black Widow” standalone movie. From what we were shown about this movie, this movie will shine a light on agent Romanoff’s mysterious backstory. Scarlett Johansson is also set to have a producer credit, making her the first Marvel icon to act and produce in a Marvel movie.

Updates to “What If…”, “Wandavision,” “Loki,” and “The Falcon and The Winter Soldier” Disney+ Shows

Marvel fans were also given some more information on the shows we already knew were in the works.

“What If…” is going to be an animated series with almost the entire original MCU voices, and each episode will change a major plot point of one of the 23 films in the Infinity Sage.

“Loki” will take place in the aftermath of the god of mischief’s escape with the tesseract in “Avengers: Endgame.”

“The Falcon & The Winter Soldier” 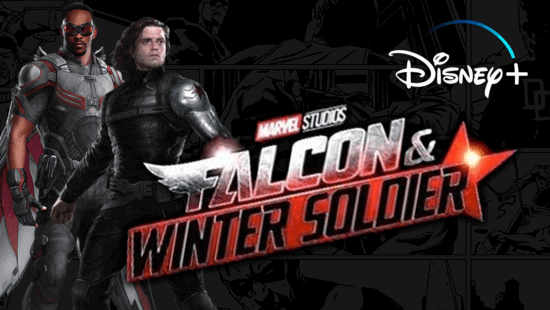 “The Falcon & The Winter Soldier” has another character. We were introduced to a branch new character, John Walker, who is the U.S. government’s choice to be the next Captain America but who was originally much more violent than Steve Rogers and seemingly lacks the purity of our beloved hero. This newcomer is to be played by Wyatt Russel.

“WandaVision” was revealed to still be in the pre-production stage, but promises to be “half sitcom, half epic MCU adventure.” It will also explore how Wanda is coping with the loss of Vision.

It has been announced that three new Marvel Disney+ shows in the works are “She-Hulk,” “Ms. Marvel,” and “Moon Knight.”

Yes, we got a trailer for the next stage of the MCU. While no new movie or Disney+ footage is presented, it still provided new insights and teased our imaginations for what is to come in the near future.

On top of this guaranteed news, yesterday was not without their own rumors. Two of the biggest rumors being Kit Harington’s potential introduction into the MCU, and continued talks between Disney and Sony over Spider-Man’s continuation in the MCU.

What do you think about Marvel’s announcements? Please let us know in the comments below.

Comments Off on Marvel Recap from D23 Day 1