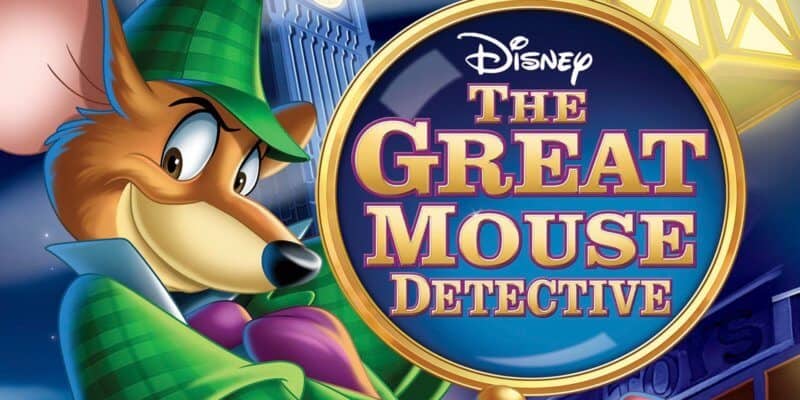 As Disney continues to see great success by reimagining some of its classic and beloved movies through live-action remakes, it seems another has been added to the list: “The Great Mouse Detective.”

It goes without saying that Disney has seen a sensational amount of success with its remakes of some of its early animated films. This year, Disney’s “The Lion King” and “Aladdin” live-action remakes grossed over $1 billion at the box-office each. Logically, it would only make sense to revisit this animated adventure film following Basil the investigative mouse.

According to a new report by We Got This Covered, the mice in the film will still be animated. However, everything else is said to be live-action. Besides this detail, not much else is know about the film, including any casting or possible production or release dates.

For those not familiar with the film, it was released in 1986 and told the tale of a little mouse girl’s toymaker father who was abducted by a peg-legged bat in Victorian London, England. In an attempt to get her father back, the girl enlists the help of Basil of Baker Street, a rodent with a keen sense for solving mysteries. What starts out as an abduction of a mouse turns into a much larger crime plot against the Crown itself.

The animated film had a production budget of $14 million and has since gone on to have a domestic lifetime gross of over $38 million, making it quite a success in the long run for Disney. This film’s original premiere was not as large as “The Lion King” or “Aladdin.” However, it’s not to say that Disney doesn’t have a chance for global success with the film as their recent history with live-action remakes have all been box office hits so far.

What are your thoughts on a live-action remake of “The Great Mouse Detective? Let us know in the comments below!