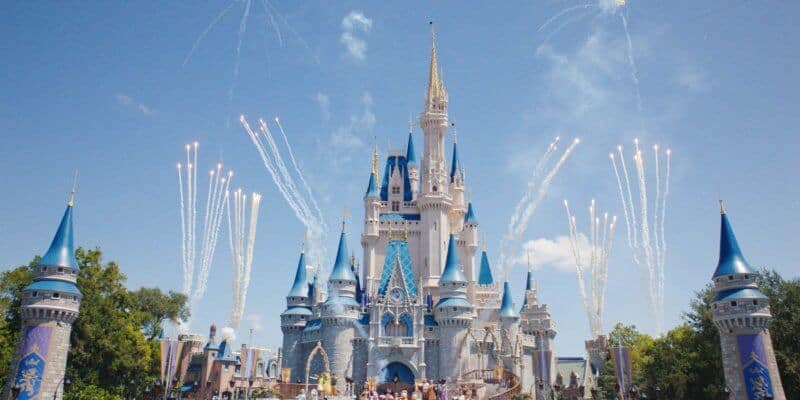 Every quarter, Florida’s largest theme parks, including the Walt Disney World and Universal Orlando parks, are required to report health problems guests may experience on rides if they were hospitalized for at least 24 hours. This was set in place so parks can avoid state inspections. This quarter’s report (from April to June) was released Wednesday and it involves several reports of guests fainting on attractions.

In May, a 34-year-old woman experienced a temporary loss of consciousness while taking to the skies on Avatar Flight of Passage at Disney’s Animal Kingdom. According the report, the woman passed out on the attraction.

Also occurring on Walt Disney World property, on May 31, a 72-year-old woman passed out after getting off Spaceship Earth at Epcot. For those not familiar, the attraction is a slow, dark ride that takes guests through time to explore the history of human communication and sits in the giant globe positioned at the front of the park.

The report also listed injuries and illness reported at Disney World, including a 78-year-old woman with a preexisting condition experiencing chest pain after riding Star Tours at Disney’s Hollywood Studios, a 69-year-old falling and fracturing her hip while getting on The Seas with Nemo & Friends at Epcot, and a 70-year-old man becoming nauseous and dizzy after experiencing Expedition Everest at Disney’s Animal Kingdom.

At Universal Orlando, the report listed a few separate incidents. Two including visitors fainting while experiencing Fast & Furious — Supercharged. One being a 76-year-old woman with a preexisting condition who complained of chest pain on the attraction in April and a 67-year-old woman in June.

At Universal’s Volcano Bay, only one incident was listed. It included a 64-year-old woman who reported feeling knee pain after experiencing the Kopiko Wai Winding River in June. One incident that was not included in the report was a June 2 incident we reported on earlier this year, where visitors reported feeling electrical shocks at the water park.