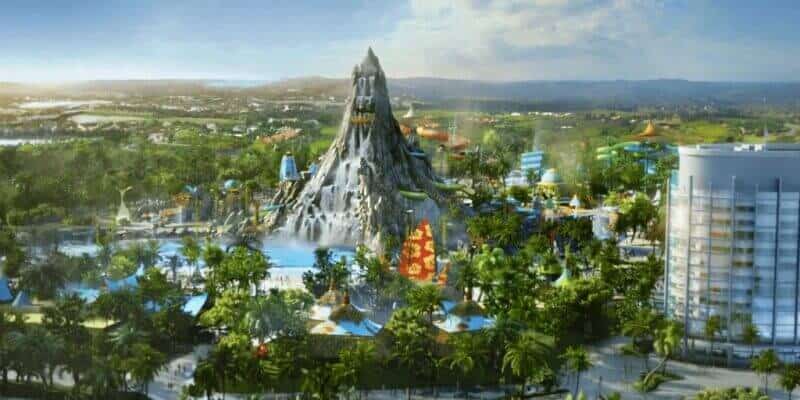 After the water park reported experiencing some “technical difficulties” on Sunday, it seems guests to Universal’s Volcano Bay have now said that they were “zapped” while visiting the Universal property.

Sarah Carlino of Boston and her two sisters walked at Volcano Bay when her siblings both unexpectedly reacted in pain. They both felt like they were “zapped on their feet,” Carlino said to Orlando Sentinel.

The water park closed early on Sunday after experiencing “technical issues.” Tom Schroder, a Universal spokesman said in a statement that these issues caused a small group of employees from the Universal Orlando water park to be hospitalized the same day as a cautionary measure.

Schroder added that the employees were later released from the hospital.

When asked Monday, Universal Orlando declined to provide details of what happened or say what changes have been made to fix these “technical issues.”

According to the account of a Universal Lifeguard, who declined to use her name in fear of losing her job, she said she had been told there was a wiring short at the Krakatau Aqua Coaster.

“We were telling our supervisor our legs are going numb, we can feel things radiating through our bodies,” the lifeguard said to Orlando Sentinel, describing how she felt Sunday afternoon.

Regardless of her pain, the lifeguard stayed in the water anyways. “Everybody knows if you leave your post, it’s grounds for termination,” the lifeguard said.

The water park has since been in normal operation as of Monday, June 4.

This isn’t the first time Universal Orlando ran into difficulties this year with one of their theme parks. Earlier this year, an 11-year-old Brazilian boy on vacation at Universal Studios Florida had his foot and leg crushed while riding the E.T. attraction.

Edmund Normand, the Orlando-based lawyer for Tiago Perez, stated that it appeared that Perez’s left foot became stuck between the ride vehicle and a cement offloading area at the end of the ride.

In the incident, Tiago’s foot was crushed, breaking multiple bones in his toes, foot, and leg in what Normand described as a bloody scene.