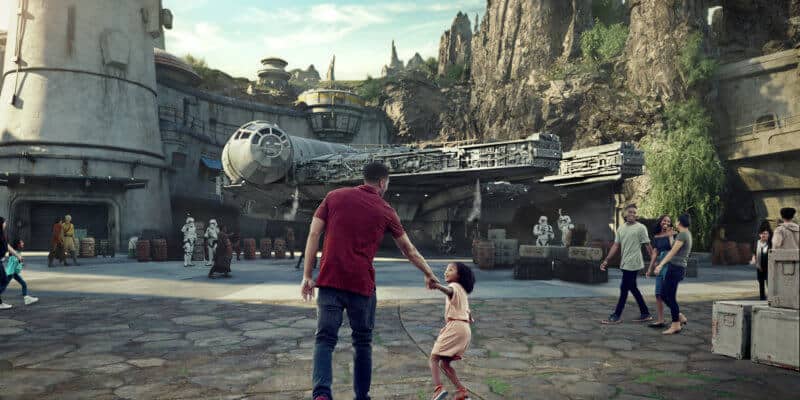 Here’s what you can expect from this new offering at Walt Disney World:

These new hours will not apply to Epcot. Instead, Epcot will adhere to the normal varying schedule for Extra Magic Hours and will only have Extra Magic Hours on select days throughout the week. Disney also wants to remind guests that the Extra, Extra Magic Hours benefit at the Walt Disney World Resort requires a valid theme park admission and hotel ID. Guests without the Park Hopper Option or Park Hopper Plus Option must spend the day at the same park where they’d like to enjoy the new benefit.

Remember that these special hours are only available for a limited time this fall. This is a fantastic new bonus to those planning a Walt Disney World vacation in honor of the opening of Star Wars: Galaxy’s Edge at Disney’s Hollywood Studios on August 29. We’re so excited for that new land to open, but we also hope these extra hours will help distribute crowds more evenly to each of the theme parks.

Are you planning to visit Walt Disney World this fall to take advantage of Extra, Extra Magic Hours? Share your thoughts with us!