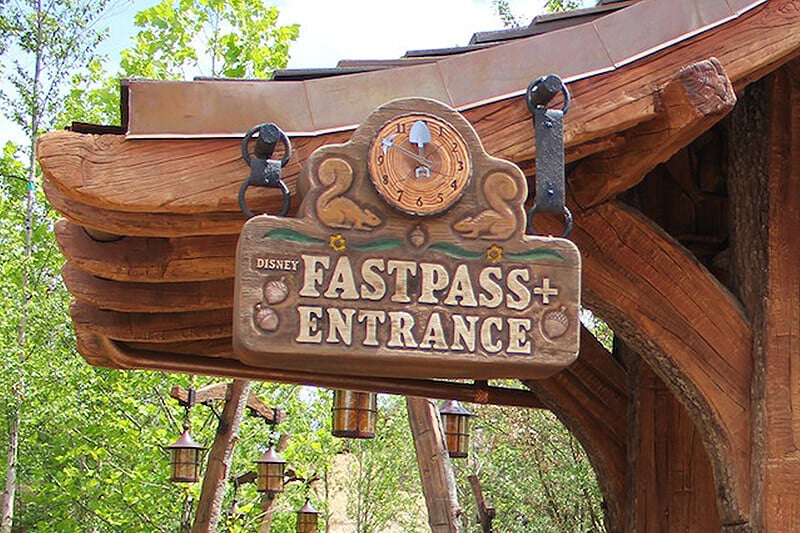 The new policy is aimed at addressing a specific type of FastPass+ abuse, in which a guest may book a Walt Disney World Resort hotel reservation without the intention of staying at the hotel simply because they want to take advantage of the 60-day FastPass+ booking window. Once the guest has reserved their desired FastPass+, they subsequently cancel the hotel reservation within enough time to obtain a refund for their $200 deposit.

This isn’t the first time Disney has cracked down on guests taking advantage of the system. It seems as if Disney is taking a system-wide approach to combat guest abuse of benefits. As we reported 2 months ago, Disneyland Annual Passholders were seeing their passes revoked if they were known to be purchasing limited-edition and/or park-exclusive merchandise with the intent to resell the items(s). Like theme park merchandise, FastPass+ reservations are limited. Similar to the situation in Disneyland, when certain guests abuse the rules that Disney has put in place, it makes it harder for the rest of us to legitimately obtain our desired FastPass+ or coveted merchandise.

There is also something to note about the timeliness of Disney’s recent responses to these issues. It is likely that Walt Disney World is taking these steps now months before Star Wars: Galaxy’s Edge opens, or even before crowd levels increase. While Disney has yet to officially announce the opening date of Star Wars: Galaxy’s Edge at Disney’s Hollywood Studios, they have said that it will open in late 2019. And as time passes, it only makes sense that we are getting closer and closer to the date when Walt Disney World will open up FastPass+ reservations for the two new attractions coming to the “Star Wars”-themed land. As Disney enthusiasts like many of our readers, we at Inside the Magic think that it’s better for Disney to work out these FastPass+ abuse issues sooner rather than later.

What do you think of Disney’s recent responses to guest abuse at Walt Disney World and Disneyland? Let us know your thoughts in the comments!