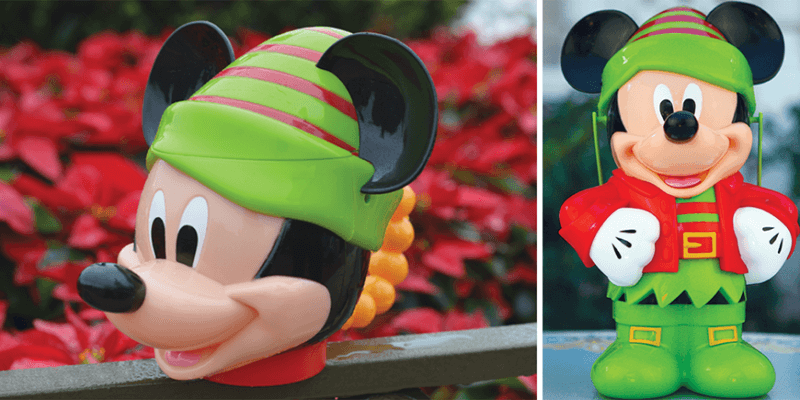 Disneyland has been revoking the annual passes of guests who buy collectible park-exclusive merchandise and resell it, the OC Register reports.

For years, Disneyland park guests have increasingly become privy to the trendiness of park-exclusive merchandise. Collectible items such as Funko Pop! figurines or refillable popcorn buckets have become social media icons, as thousands of Disneyland annual passholders have made it known to the world how exclusive and desirable these items are. The more limited-edition the items are, the higher the stakes, and the more money collectors are willing to spend as the items become available from resellers (known as “flippers” and “personal shoppers”) on websites like eBay and Instagram.

Disneyland has caught on to the reselling trend, silently revoking the annual passes of such personal shoppers, including Samantha Cudnohufsky, who has been operating her own personal shopping business for the past four years.

“It came out of nowhere — I had no warning,” Cudnohufsky said in an interview with OC Register. Her letter from Disneyland, dated November 16, stated her annual pass would be revoked for one year. “They took away my pass right before the holidays…I had several people tell me that others had been hit too.”

But the type of reseller (and their motives behind their sales) can vary tremendously. Some resellers are self-proclaimed personal shoppers — who purchase merchandise from the theme parks and sell to Disney fans and collectors, often at the request of their regular customers — while others are known as “flippers,” annual passholders who purchase as many collectible items as possible and resell them online, often at astronomically high prices. A collectible park-exclusive popcorn bucket that retails for approximately $20 could be sold by a “flipper” on eBay for upwards of $250.

While the methods and motives may vary, it can be said that most resellers are making a profit, as they will use their annual passes to receive discounts on merchandise and then resell the items at the non-discounted price or higher. And though this has become a hobby or even a source of income for many resellers, Disney has definitely caught on. 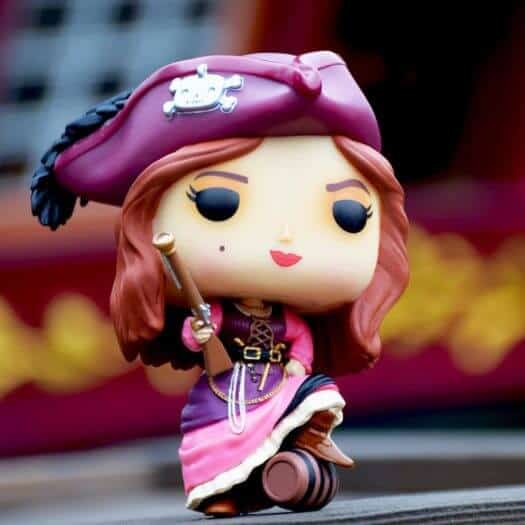 Reselling Disney Parks merchandise violates the annual passholder agreement, which states that “benefits and discounts are for personal use only and may not be used for any commercial purpose including, without limitation, to obtain or purchase items or services with the intent to resell such items or services.”

Disney issued a statement that “Park Rules and Annual Pass Terms and Conditions are in place to protect the experience for all of our Guests.” But some annual passholders believe Disney is targeting the wrong group of resellers.

“Personal shoppers are not the problem,” said Rose Keiser, who knows multiple people who have had their passes revoked. “Flippers are the problem. A flipper is going to go to the park and walk out with 10 [collectible popcorn] buckets.”

In recent months, Disney has attempted to combat the reselling issue by limiting the number of collectible items each guest can purchase. Lately, most items are limited one or two per guest, although this hasn’t stopped personal shoppers and flippers from continuing to resell their items at higher prices than they originally paid for them.

But why would a collector pay exorbitant amounts of money for an item they could obtain themselves for the original price? Well, it’s much easier to pay someone a marked-up price for an item that they wouldn’t want to stand in line all day for. Disney Parks guests have been known to wait hours for hot-ticket items, like the Hatbox Ghost tiki mug that prompted Disney fans to stand in an hours-long line at the Disneyland Hotel on the day of its release. Not long after the item went on sale, eBay users were marking up the prices by hundreds of dollars. And to Disney’s dismay, the resellers succeed time and time again.

It seems as though revoking annual passes from resellers is Disney’s method of cracking down on the issue. Reseller Shaun McClure stated that he had not been notified that his annual pass had been revoked until he discovered that he had been blocked out on the Disneyland app.

“I called the number on the back of my pass and they explained my account had been linked to a social media page selling Disney merchandise, so [my wife and I] were blocked,” McClure said to the OC Register. McClure’s pass can be reinstated after a 12-month period, although he admits that he never read the annual passholder terms and conditions.

Disney states in the annual passholder contract that the company “reserves the right to cancel, suspend or revoke any Passport or deny any Theme Park admission to any Passholder at any time for any reason.”

Many now-former passholders have expressed disappointment in Disney’s act of revoking resellers’ annual passes, and, according to the OC Register, only some have been told they can appeal their suspensions. Whether or not these suspensions will keep flippers from reselling park-exclusive merchandise, only time will tell.

What do you think of Disneyland’s recent choice to revoke resellers’ annual passes? Let us know your thoughts!