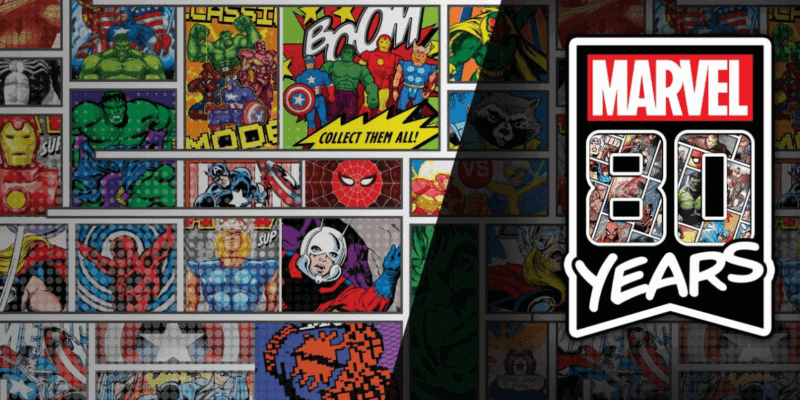 Marvel is celebrating its 80th anniversary, and this year you can join in the fun as Marvel honors its iconic characters with special shows, events, and offerings all throughout 2019. We love Marvel for the amazing and one-of-a-kind characters and stories they bring to life in comics, on the big screen, and at Disney Parks. So when we found out that 2019 will bring even more Marvel fun, we couldn’t wait to share the news with our audience. Keep reading to find out all of the awesome new ways you can celebrate Marvel’s 80th anniversary all year long.

Throughout 2019, Marvel will release a collection of 80th anniversary merchandise inspired by Marvel’s signature art and fan-favorite storytelling. Several of these special products will be collaborations and exclusive to various retailers, including retailer-exclusive collectibles, apparel, accessories, toys, and other limited-edition items. We can expect to see Marvel 80th merchandise from Hasbro, Funko, and, of course, Disney. You’ll see several opportunities to purchase Marvel 80th merchandise at Disney Parks, D23, and Disney Cruise Line, as well.

Best of all? For ice cream lovers and frequenters of Walt Disney World, Marvel will be collaborating with Ample Hills Creamery to release a special 80th anniversary flavor. How awesome is that? We don’t know much about this yet, but we can’t wait to learn more!

Fans of Marvel can participate in some awesome events and experiences throughout 2019 at Disney Parks, on Disney Cruise Line, various museums, and at D23 and other conventions. There will also be virtual live events, so even those unable to travel can still get their Marvel fix. 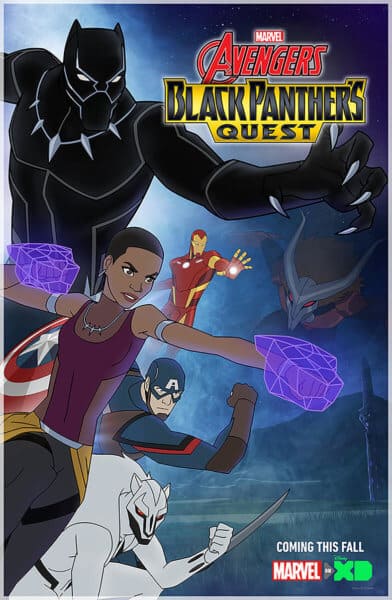 Fans of Marvel television, this one’s for you. We love seeing our favorite characters come to life, and this year Marvel shows will be better than ever. If you love following along with Marvel animated series, then you’ll flip over the release of “Avengers Assemble: Black Panther’s Quest.” Premiering January 13 on Disney XD, this is the fifth season of “Avengers Assemble,” Marvel’s longest-running animated series to date. Viewers can tune in weekly and follow King T’Challa on his quest through time as he explores the history of the Black Panthers, Vibranium, Wakanda, and the Marvel Universe. 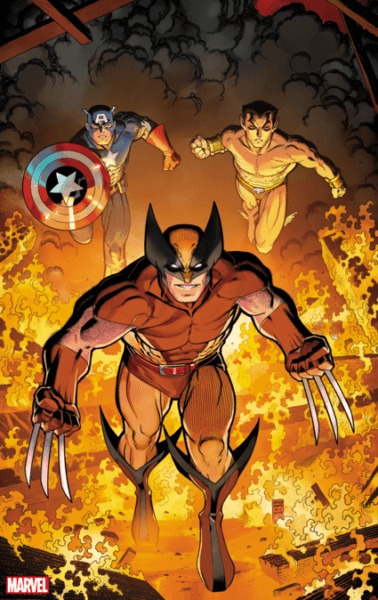 Marvel will also bring back special publications of fan-favorite comics in honor of the 80th anniversary. We will see some classic and reimagined comics brought back to life, the re-release of classic titles like “Marvel Comics Presents” and “Marvel Tales,” special facsimile and trade collections of favorite issues and storylines, and much more. Many of the editions will feature various special 80th anniversary artwork. There will even be an “extra-special, extra-sized” publication releasing in fall 2019 to celebrate a “Marvel-ous Millennial Milestone that promises to change the course of Marvel history forever! (or at least until the 160th Anniversary!)” according to the Marvel website.

Finally, there are plenty of ways to honor Marvel’s 80th if you’re a video game fan. Fans of Marvel games can keep a lookout for special in-game experiences only available this year for the 80th anniversary. You can participate in in-game offerings that celebrate key characters, stories, costumes, and other elements in Marvel’s history. More details will be released later in 2019.

What do you think of these special celebrations in honor of Marvel’s 80th anniversary?