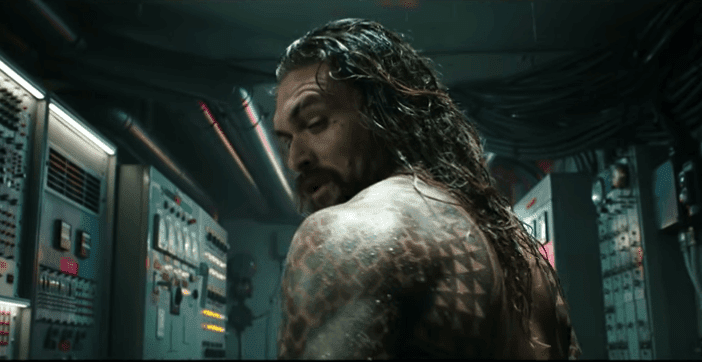 Pop culture fans from all across the globe flocked to Southern California this past weekend for San Diego Comic-Con 2018. Fans of fantasy, superheroes, animation, and science fiction were treated to all kinds of great presentations, panels, announcements and of course, some brand new movie trailers.

While Disney may not have had a big presence at the convention with its movies (television was apparently a bigger focus, with the announcement of “Star Wars: The Clone Wars” and “Iron Fist” season 2), other studios like Warner Bros. and Universal Pictures had plenty to offer in regards to some of their upcoming blockbusters. Here are some of the exciting non-Disney trailers that premiered at San Diego Comic-Con 2018.

The next installment in the DCEU will take us to Atlantis. Jason Momoa will reprise his role from “Justice League” as the title character in another action-packed superhero adventure film.

“Aquaman” is set to swim into theaters December 21.

Following “Aquaman,” DC’s next adventure will be a much lighter one. “SHAZAM!” appears to be taking a bit more of a comical approach, telling the story of a teen who unexpectedly becomes a superhero and learns how to deal with his newfound powers.

Godzilla: King of the Monsters

In 2014, Warner Bros. brought the iconic kaiju to life with “Godzilla.” Five years later, the highly-anticipated sequel will pit Godzilla against other monsters to prove who is the king.

Which of these movies are you looking forward to most? Let us know in the comments below!