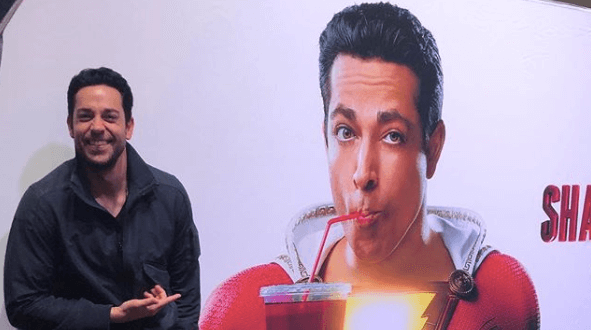 DC Comics‘ superhero Shazam is heading to the big screen next year, and the film’s star Zachary Levi shared a peek at himself in costume.

Details about “Shazam!” were revealed during a licensing expo in Las Vegas, and Levi was in attendance. During the event, he found an ad featuring himself in costume and shared it on Instagram.

This! This is what dreams are made of. Complete and total wish fulfillment, plus a beverage! ? All the squeees. #LicensingShowLasVegas #SHAZAMmovie #FirstLook? ?‍♂️

In the movie, 14-year old Billy Batson is granted powers by a dying wizard, which he activates by saying the wizard’s name: Shazam! When he invokes his powers, a magic lightning bolt transforms Billy into an adult superhero.

Along with the peek at Shazam’s costume, Warner Bros. released the movie’s logo: 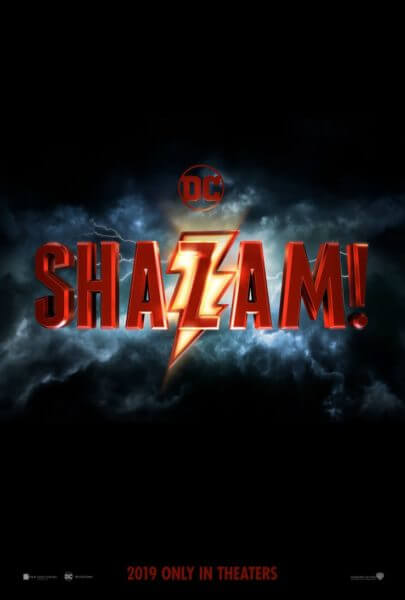 Levi, who’s known for the TV series “Chuck” and Disney’s “Tangled,” plays the lead role of Shazam. The movie is directed by David F. Sandberg, and it’s scheduled for release on April 5, 2019.