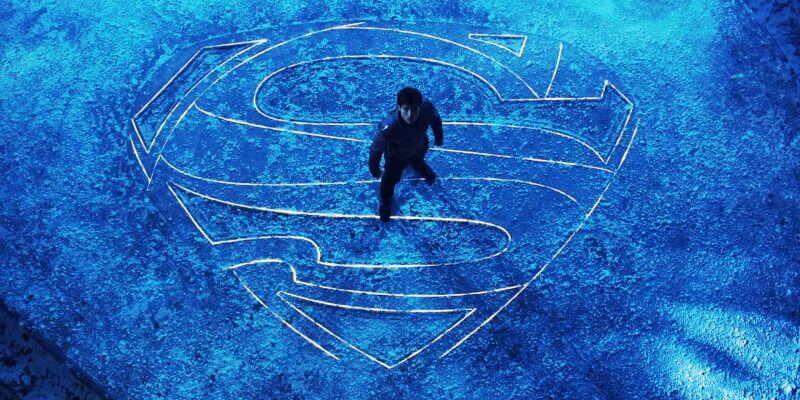 There have been countless movies and TV series about the most iconic superhero in existence– Superman— since he first debuted in the pages of DC Comics nearly eighty years ago. But we’ve never had the chance to explore, in-depth, Kal-El’s home planet of Krypton in live-action form.

That’s where Syfy‘s new series “Krypton” comes in. The show follows Superman’s great-grandfather Seyg-El (played by Cameron Cuff of “The Halcyon”) as he attempts to thwart a threat from the future who wants to prevent Earth’s greatest hero from ever having existed. Think “The Terminator” meets “Man of Steel.”

“Krypton” will not be connected to other currently-running DC Comics TV series like “The Flash” or “Arrow,” but it was created by “Batman v. Superman: Dawn of Justice” writer David S. Goyer and will include links to other aspects of the Superman mythos, such as the ancestors of General Zod.

Syfy’s “Krypton” is set to premiere on March 21st.