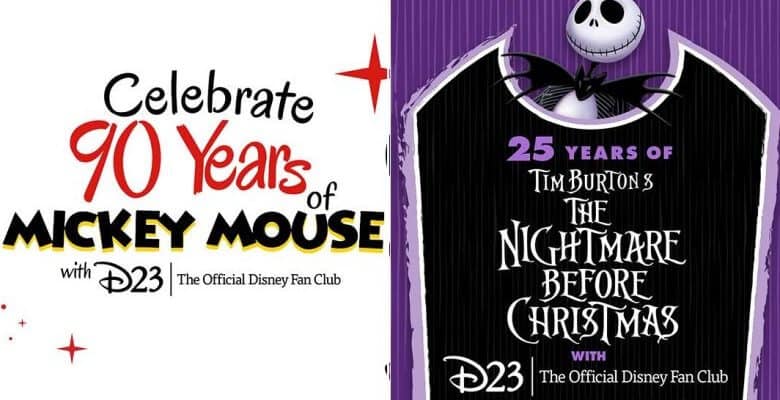 San Diego Comic-Con 2018 is right around the corner and the full programming schedule has been released. The massive convention will feature panels on Disney, Marvel, Star Wars and much, much more!

It’s physically impossible to see everything San Diego Comic-Con has to offer, so we have selected some of our favorite panels at the upcoming convention to help you narrow your search and plan your trip accordingly, or just keep an eye out for news from these great panels.

Here are our picks for the most-anticipated Disney, Marvel, and Lucasfilm-related panels at San Diego Comic-Con 2018: 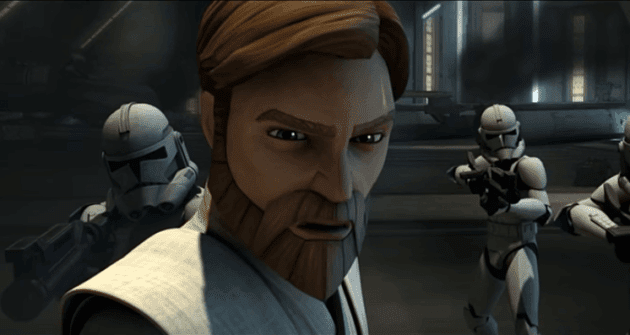 Executive producer Dave Filoni and panelists look back on 10 years of the Emmy Award-winning series that expanded the Star Wars universe and introduced countless fan-favorite characters to a galaxy far, far away.

Marvel Rising brings together the next generation of Marvel superheroes for the next generation of Marvel fans. Be among the first to get a sneak peek at this group of powered teens and their adventures that are full of heart, action, comedy, and powerful messages for every kind of Marvel fan. The show’s Quake Chloe Bennet (Marvel’s Agents of S.H.I.E.L.D.), Squirrel Girl Milana Vayntrub (This Is Us, Silicon Valley), Ms. Marvel Kathreen Khavari (Big Little Lies, Marvel’s Avengers Assemble), Patriot Kamil McFadden (K.C. Undercover, Grown Ups 2), Cort Lane (SVP, Animation and Family Entertainment), Marsha Griffin (VP, Animation Current Series and Development), and Sana Amanat (VP, Content and Character Development) present an action-packed panel that showcases the first look of the animated shorts, special announcements, and so much more. Moderated by Lorraine Cink.

The Marvel Studios Visual Development team comes to San Diego to share never-before-seen concept art and their favorite designs from the past 10 years.

Be among the first to get the exclusive inside scoop on what’s in store for season 2 of Marvel’s Iron Fist, as Danny Rand and Colleen Wing set off on a new adventure as the protectors of lower NYC. Featuring executive producer and Marvel’s head of television Jeph Loeb and surprise panelists. 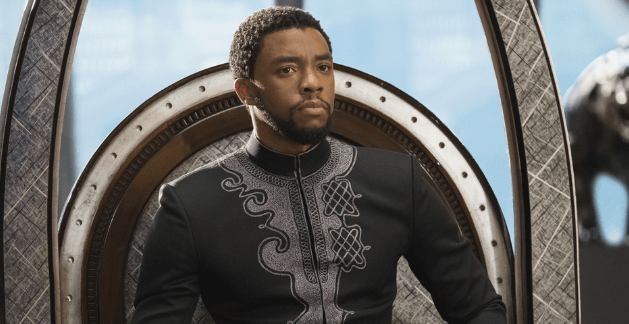 Members of the Hasbro and Lucasfilm teams will discuss the popular Hasbro Star Wars line. Attendees will get an in-depth look at Hasbro’s latest action figure offerings. Word on the Holonet is there may also be a few surprises.

Michael Siglain (director, creative: Disney-Lucasfilm Publishing) and surprise panelists share previews and exclusive announcements about what should be on your must-read list from Star Wars publishing. 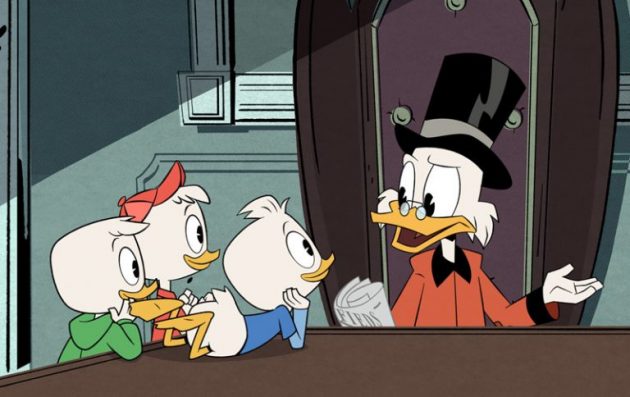 Hollywood prop master Russell Bobbitt will bring actual props that he has developed for various Marvel Studios films and discuss the process he undertakes at the start of each film to determine the props that are needed. Followed by a Q&A session.

From Steamboat Willie to today, Mickey’s career has taken him on an epic journey that has endeared him to fans around the world. D23’s Justin Arthur hosts a panel including Bret Iwan (voice actor), Becky Cline (director, the Walt Disney Archives), and Mark Henn (master Disney animator), who look at Mickey’s legendary roles in animated films and television shows, the Magic Kingdoms, and beyond. 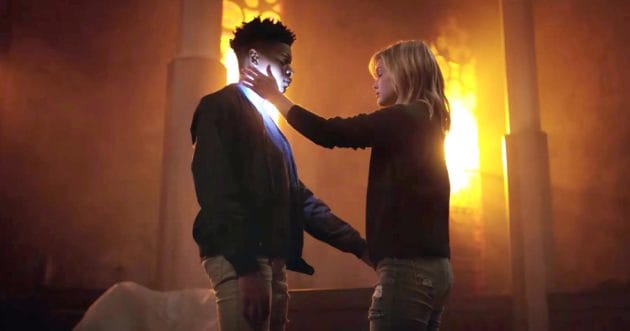 Sony Pictures presents two of their most anticipated films produced in association with Marvel. First up, filmmakers and talent will show you what’s in store as the lethal protector Venom finally gets his own movie.Then, the creators of Spider-Man: Into the Spider-Verse give you an inside look at their groundbreaking animated movie.

Ashley Eckstein (Her Universe, voice of Ahsoka Tano on “Star Wars Rebels”) and Amy Ratcliffe (author and journalist) discuss Eckstein’s new book, It’s Your Universe: You Have the Power to Make It Happen. Ashley will share her story and take fans through her step-by-step guide on how to make dreams come true. You won’t want to miss this inspiring and empowering conversation! (Her Universe is a frequent Disney licensor, and the company has put out some great apparel featuring so many Disney properties over the years.) 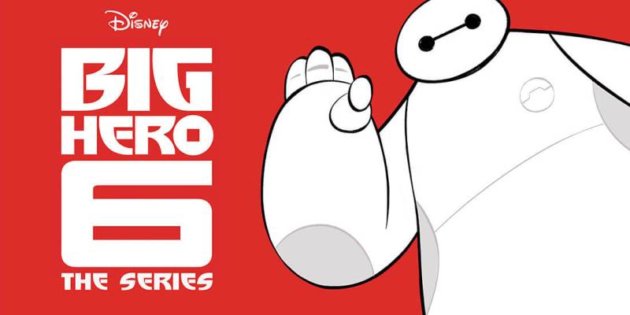 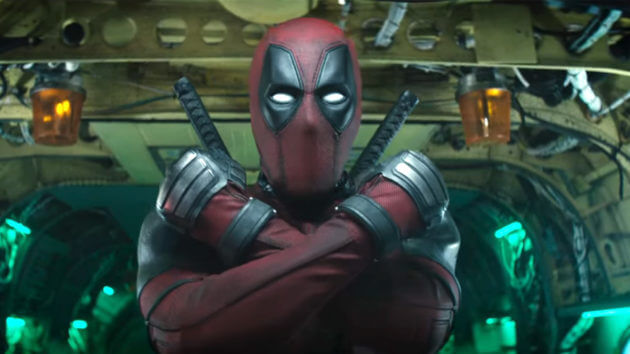 Prepare for the ultimate superhero landing as Deadpool and pals drop into Hall H for an hour of maximum effort. Expect dirty jokes, broken fourth walls, maybe some spandex, and real, live unicorns!* *Panel may not actually include mythical creatures.

25 Years of The Nightmare Before Christmas With D23: The Official Disney Fan Club – 7:45 PM, Room 6BCF

D23 pulls the curtain back on the classic stop-motion Halloween (and Christmas!) favorite, Tim Burton’s The Nightmare Before Christmas. Watch a retrospective panel featuring the team that brought the movie to life 25 years ago, including Henry Selick (director), Kelly Asbury (art director), Edie Ichioka (editor), and Anthony Scott (animator).

Marvel Animation presents an action-packed, news-breaking panel that’ll leave you begging for more! This year they are going royal with the Wakandan king himself, T’Challa, as they preview the new season of Marvel’s Avengers: Black Panther’s Quest. Plus, tons of exclusive info on fan-favorite series Marvel’s Spider-Man, as well as other exciting projects. Hosted by the calamitous Cort Lane (SVP, Animation and Family Entertainment), the effervescent Eric Radomski (SVP, production and creative director, Marvel Animation), andthe horrendous Harrison Wilcox (senior director, development and production), you’ll get eyefuls of never-before-seen information and sneak peeks . . . plus surprise panelists and a can’t-miss Marvel Team-Up live! Get there! 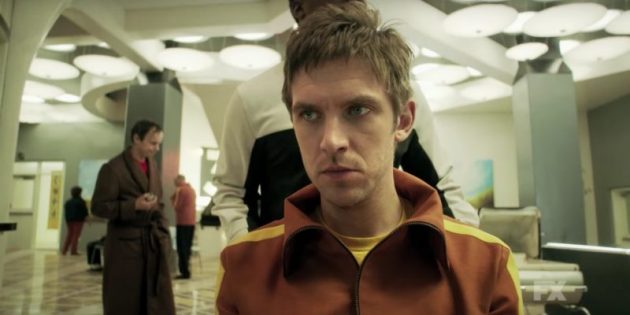 FX’s Legion, based on the Marvel Comics by Chris Claremont and Bill Sienkiewicz, is the story of David Haller, a man who believed himself to be schizophrenic only to discover that he may actually be the most powerful mutant the world has ever seen. Along with a team of other extraordinarily gifted people, David learned to accept his true self and set out to defeat the Shadow King, who was on a path to attaining infinite and world-ending power. In season 2, a series of mind-bending twists and turns called into question who is the hero and who is the villain. Creator/executive producer/writer/director Noah Hawley,alongside fellow executive producers John Cameron and Marvel’s Jeph Loeb,and some cast members will participate in a conversation of what to look forward to in season 3.