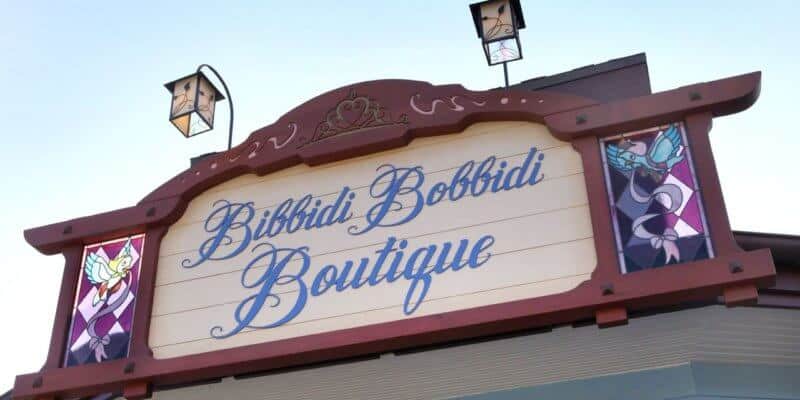 Each Bibbidi Bobbidi Boutique is “owned” by Cinderella’s Fairy Godmother. In order to manage magic meaningfully, she relies on Fairy Godmothers-in-training to transform children into royal readiness. Locations around the world (California, Florida, China, and Japan) offer this exciting enchantment for children ages 3-12. Royal transformations take place on board Disney Cruise lines as well.

Magic is made around the world

With a variety of exciting enchantments, Bibbidi Bobbidi Boutique’s magical make-overs materialize at many different levels.  Prices range from around $60 to $595 (these can vary overseas depending on currency conversion). Princess Packages vary from location to location. Some parks may have alternative options; others may be limited in styles. 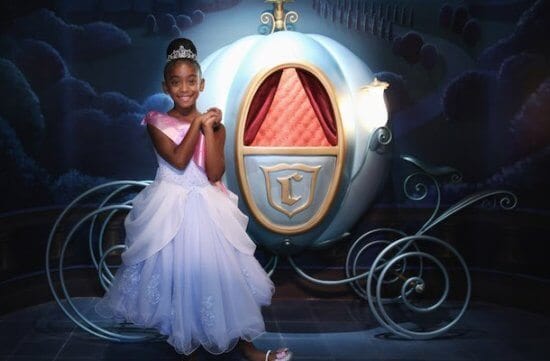 Bibbidi Bobbidi Boutique can be found in two locations at Disney’s Florida resort. Within the Magic Kingdom, Cinderella’s Castle hosts transformations. At Disney Springs, princesses pampering calls Once Upon a Toy home.

According to the Walt Disney World resort website, royalty arrives in six different packages, including a pair of princely possibilities.

Both Walt Disney World locations accept reservations (highly recommended) up to 180 days in advance. Call 407 WDW STYLE (939-7835) to book. A credit card is required and faces a $10 fee for not showing up or if the reservation is not canceled 24 hours in advance.

Disneyland only accepts reservations up to two months in advance. The same $10 less than 24 hours/no show fee applies.  (714)-781-STYLE (7895) is the number to call for appointments. 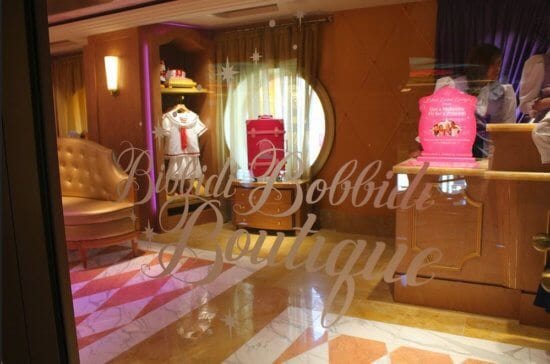 The Disney Fantasy cruise ship greets guests with a galactic gala known as “Star Wars Day at Sea.” Feel the power of the Force with special “Star Wars” transformations. While most Boutique experiences are limited to children ages 3-12, Galactic Transformations are open to adult adventurers. 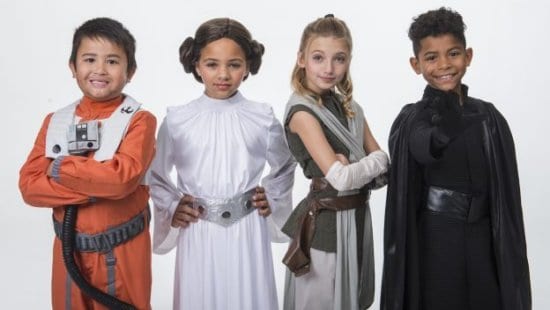 Both Disneyland Hotel and Tokyo Disneyland park have magical makeover locations. Each boutique has its own photo studio exclusive for new princess photo ops. 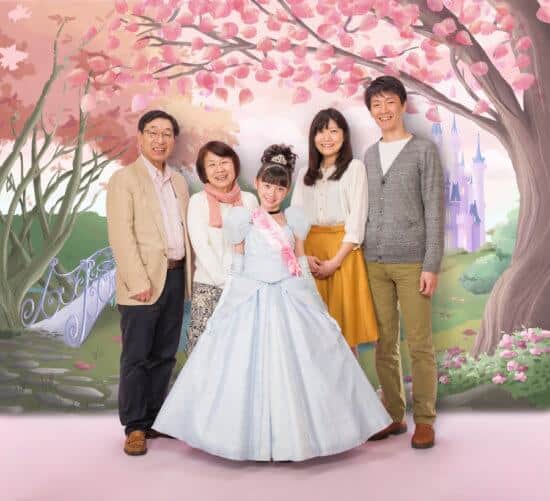 New as of April 2017, Bibbidi Bobbidi Boutique is found within the World Bazaar at the theme park. An exclusive premium dress, complete with accessories can only be found at this new location.

Reservations can be made here (only available in Japanese). 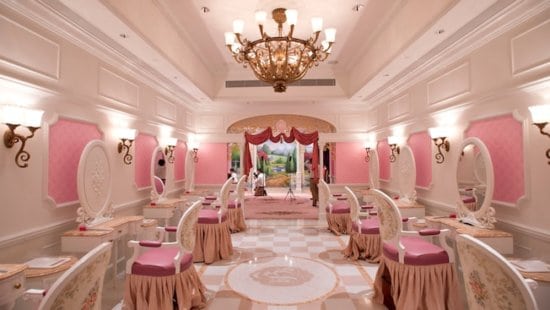 Both Princess Packages at Hong Kong Disneyland include an 8×10 digitally downloaded photograph and “premium photo folder.”

Interested in an adult alternative to the Bibbidi Bobbidi Boutique? Check out Disney’s Character Couture offered at Walt Disney World.