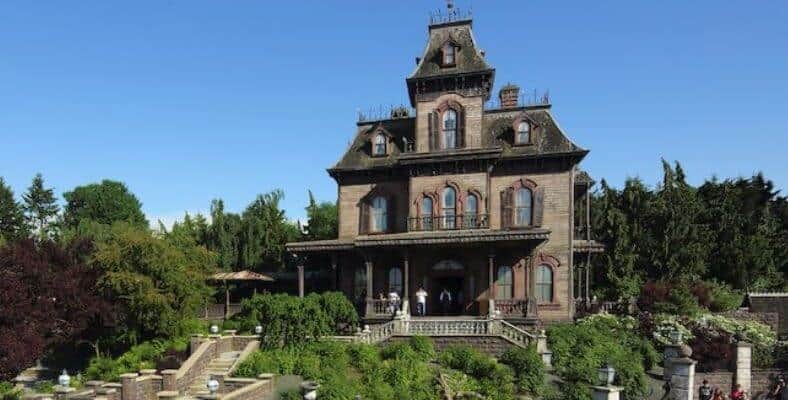 With the Jungle Cruise about to see this same silver screen treatment, we thought it might be a good time to visit other movie-worthy Disney attractions. 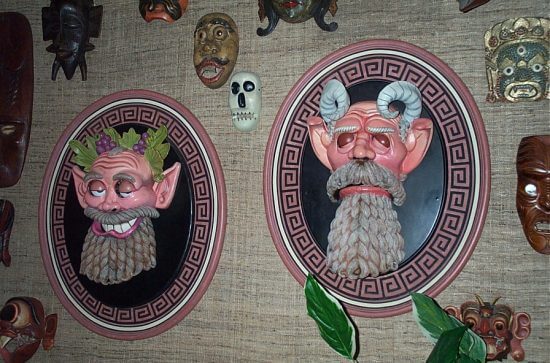 Stories within a main theme or related story arc have worked well for many movies (“Creepshow,”Four Rooms,” New York Stories”). This approach would work well for several of Disney’s attractions.

With exciting and immersive new Star Wars experiences finally coming to our galaxy, a movie based on the gateway attraction that united Disney and Star Wars would be the perfect advertising outlet. Perhaps we could learn more about Rex and enjoy new destinations, possibly set within the new experiences coming to Disney parks and hotels. Using the Star Tours travel company as a vehicle for shorter Star Wars adventures may even spawn its own series of films or television shows.

Visits to these two iconic Disney entrance experiences offer an opportunity for mystical movie magic. Using the magic shop as the introduction element and an enchanted cinema as the portal, adventures within existing feature films (or stories on the fringe of those plots) are possible. Easter eggs to other attractions like the Haunted Mansion (especially involving Madame Leota “branded” items), Pirates of the Caribbean and Jungle Cruise should be right at home within the Magic Shop. 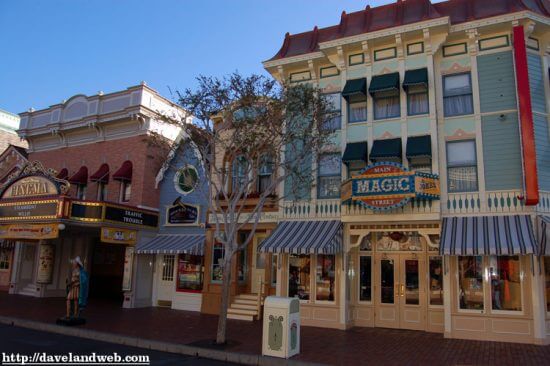 While the first three theoretical theater themes are clear candidates for anthology adventures, these next exciting entries offer an opportunity to showcase similarly styled attractions.

Many are not aware that the family featured in beloved extinct EPCOT attraction Horizons are the same family from World’s Fair turned Disney attraction Carousel of Progress.  Following this family through the ages leading up to adventures in the future open the door for historical (and hysterical) fiction. 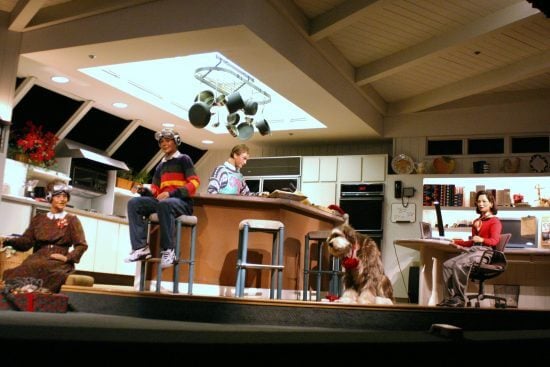 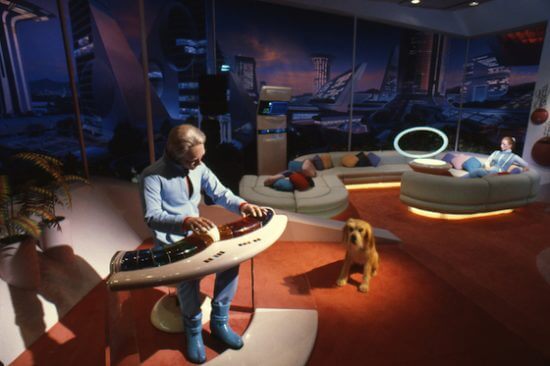 Within the Disneyland Paris version, Frontierland’s Thunder Mountain and Phantom Manor share some common story elements, including the nearby Boot Hill cemetery. Hints of tragedy, disaster, and despair deliver a ready-made macabre story that’s begging to be set free from the grave. 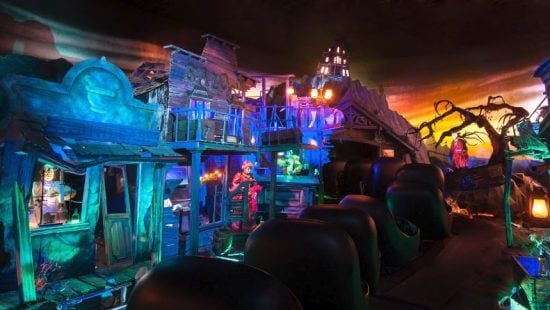 Similar to the paranormal possibility in Paris, another eerie experience is waiting to materialize within the mortal realm.  Though a journey across the rivers of America on board Liberty Square’s “Liberty Bell” barely mentions the Haunted Mansion (unless it’s an after dark Halloween Party cruise), the two attractions easily blend for an ethereal and engaging spirited silver screen story. 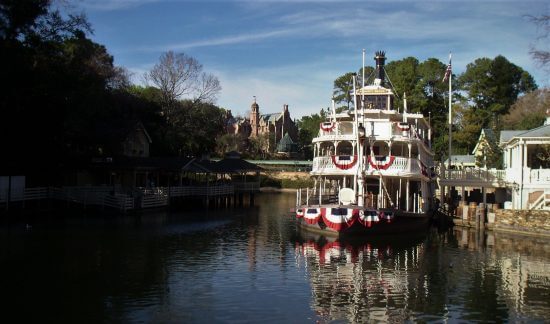 (Author’s Note: While remaining hopeful for Guillermo del Toro’s Hatbox Ghost horror story Haunted Mansion movie, this has yet to materialize, leaving the doorway to afterlife adventure wide open to other opportunities.)

These last three tales set the stage for solo stories.

As we witness impending extinction of exotic treasures like the white rhino, there couldn’t be a more perfect time to feature a film dealing with the threats to these innocent creatures. The original storyline for Kilimanjaro Safari’s elephant poaching perils place this pachyderm plot in line for an attraction adventure reuniting the cinematic marvels of Disney’s “True Life Adventures” with a timely tale of taking care of Mother Earth and her inhabitants.

Entertaining since EPCOT opened, this Futureworld attraction and its whimsical wonders offers a lighthearted partnership perfect for making a mirth-filled movie. From the first face to face meeting between Dreamfinder and Figment, to far off fanciful forays onboard the Dream Catcher, imaginative adventures await. All three versions of the attraction could be included.

Perhaps one of the most unique experiences ever to be offered by Disney, the Adventurers Club could easily be considered the heart of Pleasure Island’s backstory. A motion picture following the journey of Merriweather Pleasure’s path to his Pleasure Island Paradise and tall tale treasure known as the Adventurers Club could include back stories of the permanent members of the club, how they met and some “behind the scene” peeks into daily life at the club.

With the success of Pirates of the Caribbean’s leap to Bruckheimer-fueled blockbuster motion pictures, and the imminent arrival of a Jungle Cruise feature film, attractions clearly offer adventure, stories, and style with built-in nostalgia. Treated with respect, fun, and intelligent plots, these Disney rides will hopefully continue to delight audiences. The nine nifty examples above show that many more movie make-overs are, indeed, a possibility.

Which of these attractions would you like to see made into a motion picture?  Perhaps there’s one not listed which would work?  Please share your screen dreams in the comments.