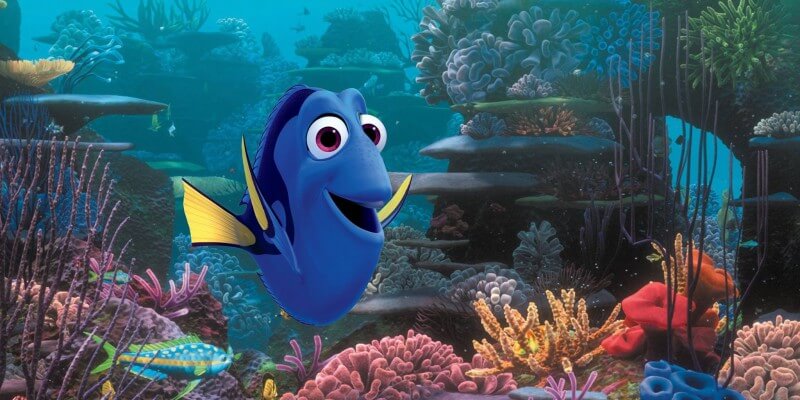 It’s been a big year for Disney movies at the box office. Of the top five grossing movies on the domestic charts for 2016 so far, Disney has put out four of them: “Zootopia,” “The Jungle Book,” “Captain America: Civil War,” and “Finding Dory.” The fifth (in third place overall) is “Deadpool,” released under the Marvel banner, but produced and distributed by 20th Century Fox, which currently owns the movie rights to all the characters in the X-Men family.

This past weekend, Disney/Pixar’s “Finding Dory,” the long-awaited sequel to the studio’s 2003 smash hit “Finding Nemo,” overtook “Civil War,” the previous holder of the top spot, to become the highest-grossing film of the year so far in the United States. As of Monday morning, “Dory” had earned over $422 million dollars at the U.S. box office. This also makes the new Pixar release the second highest-grossing animated feature of all time, behind DreamWorks’ “Shrek 2” from 2004, which stands at a total of $441 million.

Will Disney’s winning streak continue? Although May’s “Alice Through the Looking Glass” was something of a financial disappointment and “The BFG” recently bombed at the box office, the company also has a few more major releases on the schedule for the remainder of the year, including “Pete’s Dragon,” “Doctor Strange,” “Moana,” and of course “Star Wars: Rogue One.”

Comments Off on “Finding Dory” becomes highest-grossing movie of 2016 so far in the U.S., surpassing “Captain America: Civil War”