Fav Five: 5 Disney’s Magic Kingdom Attractions We Miss the Most - Inside the Magic 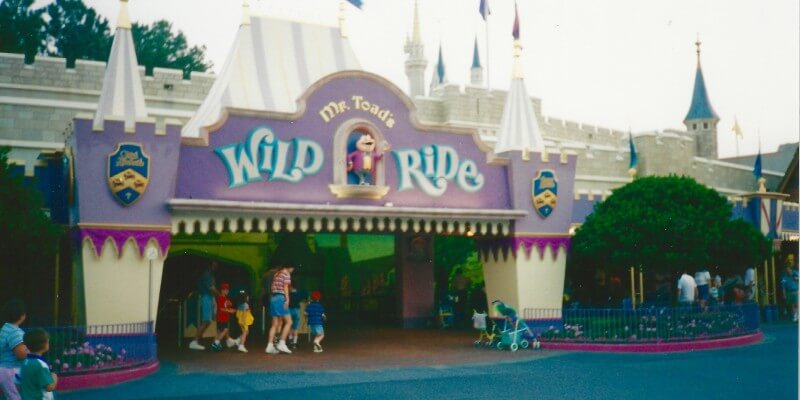 I’ve had the fortune to “grow up” at the Magic Kingdom in Central Florida. As a result, I have seen attractions come and go.  Even when change leads to a brighter future, it doesn’t diminish the fond memories of Magic Kingdom attractions we miss.

My family took me there the year the park opened and over the subsequent 45 years, I’ve had the opportunity to return to that magical place countless times.  I can recall when attractions required tickets A-E and have many happy memories as a former cast member (having worked the resorts in the mid-eighties to more recently enjoying the role of a bellhop at the Hollywood Tower Hotel).  The peak of my pixie-dust-powered journey was interviewing Disney Legends Marty Sklar, Bob Gurr, and Tony Baxter at a recent D23 event in Orlando.

Today you can still walk in Walt Disney’s shoes and experience some but not all of the same attractions he did. Yet as I leap into my 50th year on this planet, my mind wanders to this Favorite Five – attractions that are no longer around at the Magic Kingdom.

The Main Street Cinema (along with the nearby Magic Shop) – childhood/teen favorites at the park’s entrance.  In this darkened small, several screened room running silent movies of Disney cartoon classics.  It was a favorite spot, with no line, to cool off and catch my breath before wandering off on the next attraction adventure.  The Cinema is still partially around – except that it’s now a shop (Art of Disney) for Disney collectibles and artwork.  One screen remains, still sharing its cartoon classic. 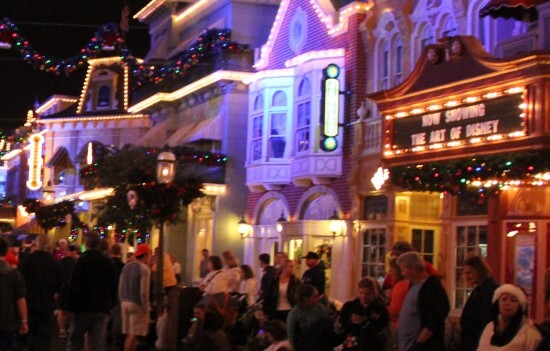 Guests could board from either Tomorrowland or Fantasyland.  The Skyway was fun because it offered a bird’s eye view of the attractions below.  I especially enjoyed the view of the submarine lagoon from the next attraction on the list.

This YouTube video shows that spectacular view (and a MUCH different Magic Kingdom):

I was mesmerized by this faux journey into liquid space.  I recall the thrill of the dive and the excitement of the giant squid’s attack.  The Harper Goff-designed Nautilus will always be one of my favorite Disney vehicles.  Today, the new Fantasyland Ariel ride takes the place of the submarine lagoon/ride; if you look closely in the queue, you can find a tribute to the Nautilus embedded in the rock work 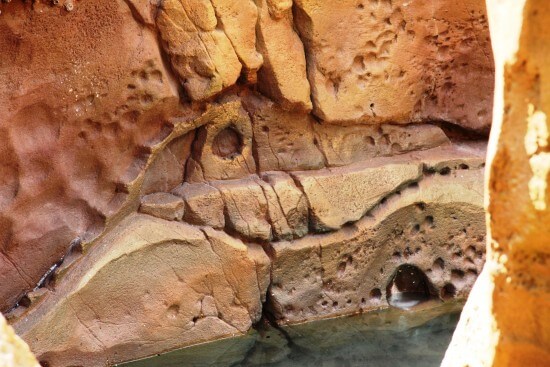 This whimsical jaunt through England on Toad’s motor car was a sheer delight (and, for me, much more fun than the race cars of Tomorrowland).  I can still recall the alarming head-on train collision and a subsequent trip down below. 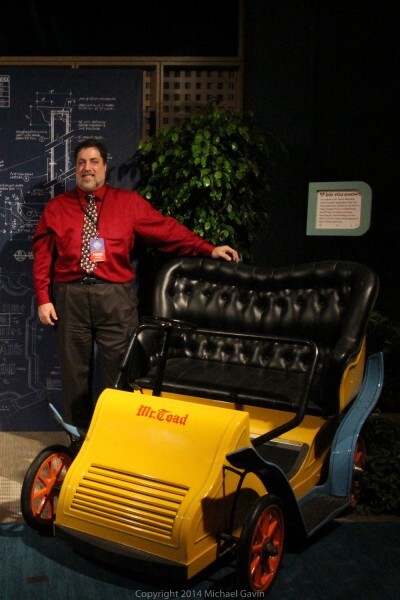 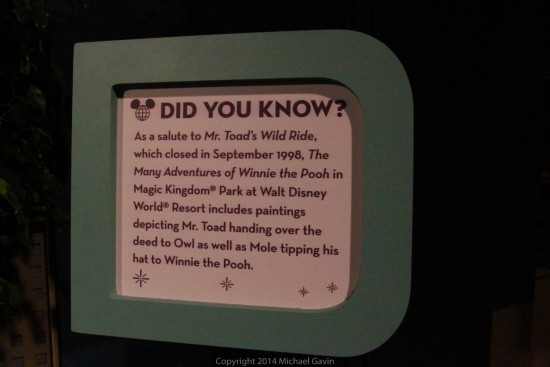 Many believe this was Disney’s darkest attraction.  A monstrous alien breaks loose and the attraction “breaks down.”  It was the use of brilliant and immersive audio suggestions and the small effects – like the hot breath of the monster alien on my neck that gave the attraction a feel of real terror.  The ‘splatter’ of one of the ‘maintenance staff’ being eaten (bursts of water sprayed over guests), may have been too much for guests and the attraction was closed in 2003. Being a fan of dark and horror-based amusements; this was the ultimate since it left much of the mayhem to the imagination. (BONUS – I do recall both the Mission to the Moon and Mission to Mars incarnations of the main arena, and count both among childhood favorites as well).

What Magic Kingdom attractions do you miss the most?  Let us know in the comments below.