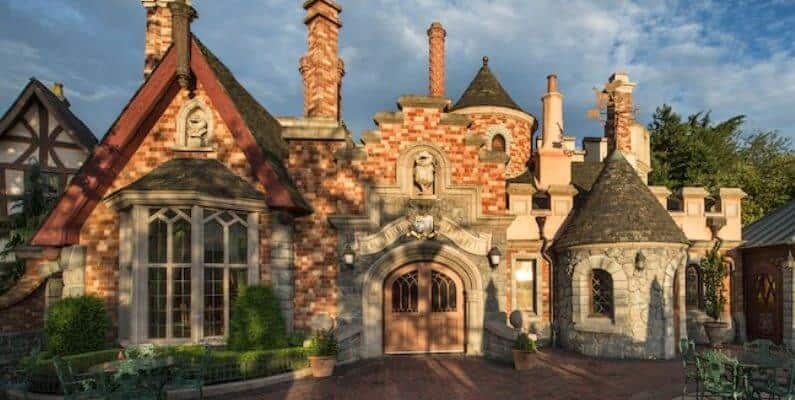 Taken from the pages “The Wind in the Willows,” Mr. Toad has a long history of appearances. Toad’s terrific adventures appear in several different adaptations of Kenneth Grahame’s novel.  From theater to television, to silver screen, Toad’s escapades have even inspired pop music and been the source of murder.

J. Thaddeus Toad Esquire and his luxurious estate, Toad Hall, is the creation of former banker turned author Kenneth Grahame. His novel, “The Wind in the Willows,” based upon bedtimes stories Grahame told to his son, was first published in 1908. A first edition print of this classic children’s novel cost one historian his life when he would not disclose the book’s hiding place to thieves. 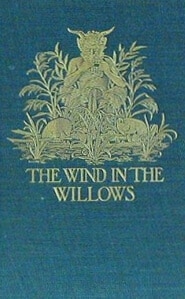 Trend-happy Toad and his pals/protectors Mole, Rat and Badger come to life in a series of short stories as well grand adventures within the novel.  Most notable of these adventures is Toad’s total fascination with motorcars, of which he’s crashed several. This leads to Toad’s arrest, incarceration, escape, and eventual encounters with wicked weasels who’ve taken over Toad Hall in his absence. 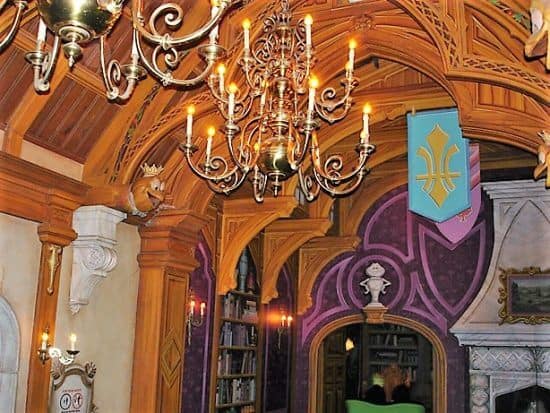 “The Wind in the Willows” earned the attention of A.A. Milne (“Winnie the Pooh”), who adapted it for the stage. “Toad of Toad Hall” was first performed at London’s Lyric Theater in December of 1929.

Seven different stage shows have been produced since, including two musicals. “Toad of Toad Hall” was also adapted for television. It aired on the BBC as a live production in 1946. 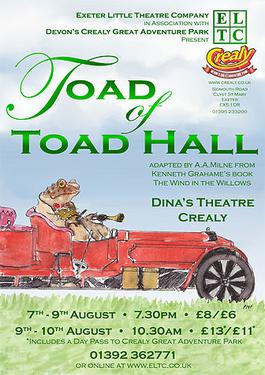 Just three years later, Disney’s duo of classic cartoons found its way into movie theaters. For this appearance, Toad shared the title with Ichabod Crane (“The Adventures of Ichabod and Mr. Toad”). 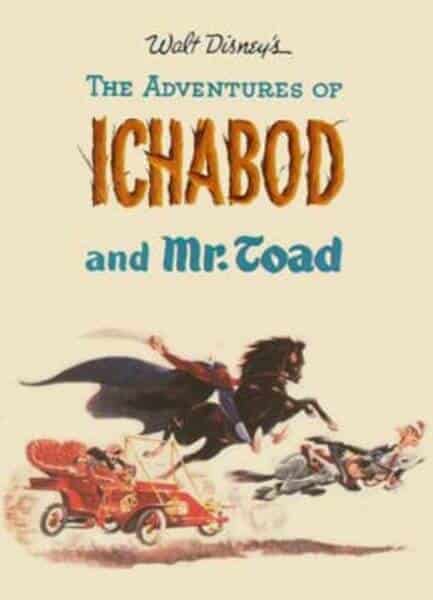 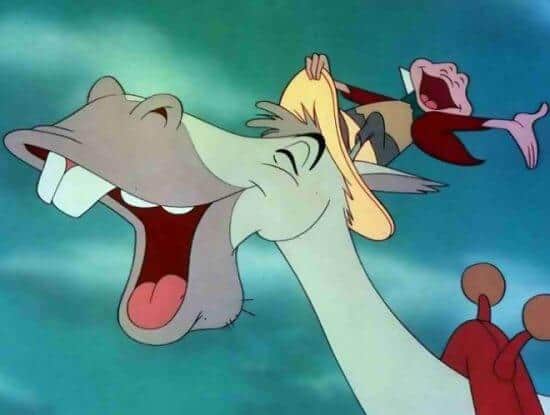 The BBC also brought Grahame’s stories to the radio in several different versions from 1955 -1994.

Since then, there have been numerous additional adaptations for both television and movie theaters.

Rankin/Bass productions (best known for their Christmas specials) brought both “Wind in the Willows” and another children’s classic, “The Reluctant Dragon,” to television as an animated series in 1970.

Sadly, the Guillermo del Toro/Disney adaptation that was in the works for 2003 fell apart. According to del Toro, he left the project when Disney asked him to make Toad more hip with catchy “radical dude” phrases and skateboard riding scenes. On second thought, maybe skipping this version was a good idea. 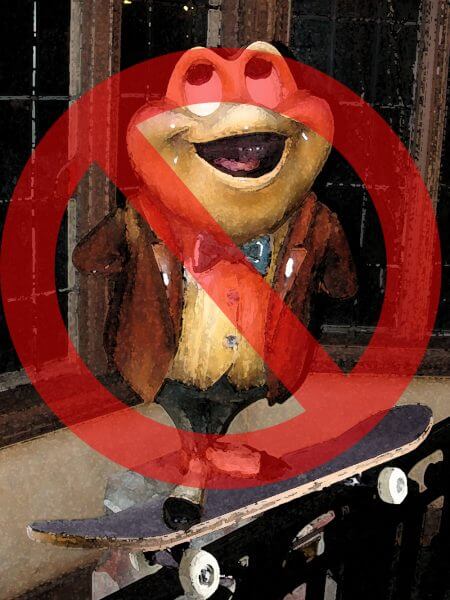 “Wind in the Willows” also inspired musical artists. Pink Floyd named their 1967 debut album “Piper at the Gates of Dawn” after a chapter in the novel. Several classical-style musical compositions have been inspired by the book as well.

A strange marriage of narrated excerpts from “Wind in the Willows” was set to various styles of music in a 90-minute mix by Paul Oakenfold (as part of his “Urban Soundtracks” series”). 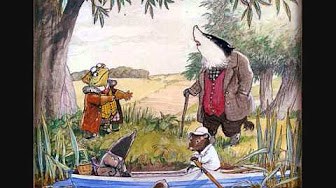 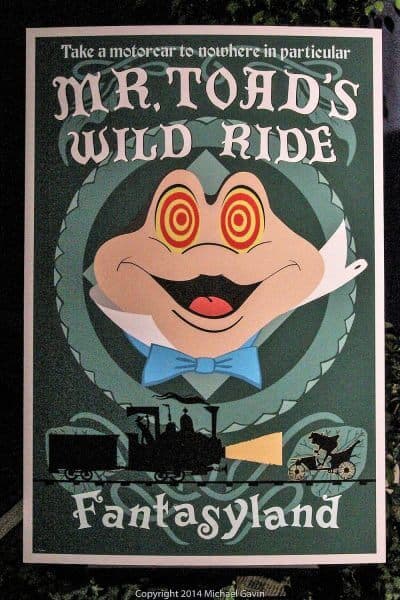 Mr. Toad’s Wild Ride, based upon Toad’s obsession with motorcars and taking visual cues from Disney’s infamous 1949 animated motion picture, opened along with Disneyland in 1955. It was originally conceived as a roller coaster.

The attraction departs from the book in its eccentric ending, a visit to hell. Voices within the whimsical ride include audio clips from the Disney movie and performances by voice actor Corey Burton. 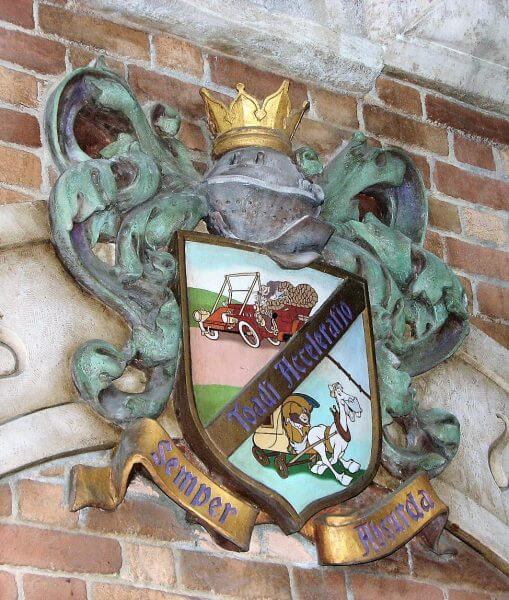 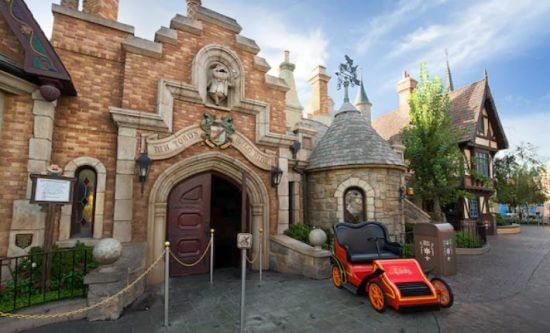 Walt Disney World’s version of Mr. Toad’s Wild Ride also opened when the park premiered (1971), but was closed in 1998 to make way for The Many Adventures of Winnie the Pooh. This version featured larger ride vehicles (seating four instead of two) and two different tracks (each with different scenes).

Tributes to Mr. Toad’s long-lost follies can be found within the Winnie the Pooh attraction. These include images of Toad and of Mole within the ride as well as a statue of Toad in the Haunted Mansion’s pet cemetery. 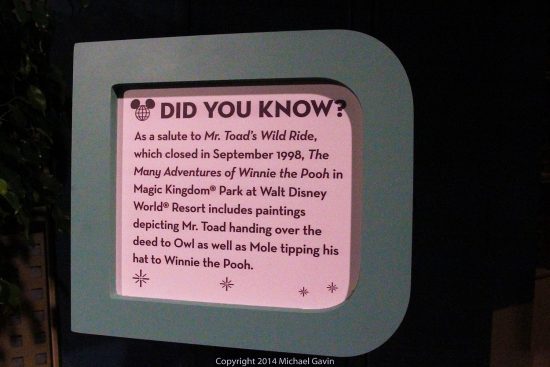 Disneyland Paris was supposed to also receive an updated version of the ride intended to more closely follow the book, including a change to the story’s end. Instead, a restaurant named “Toad Hall” was installed within Fantasyland.

For fans who cannot find their way to California and those who miss Walt Disney World’s wild ride, there is a virtual version. Using Quick Time, visitors to Virtual Toad can mouse their way around the dark ride. Images from the VR attraction can also be found on the site. 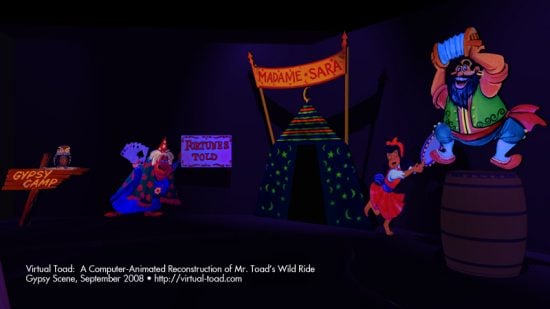 Toad and pals still entertain in Disney’s original magical escape in Anaheim, California and have a presence in Paris.  The attraction will always hold fond childhood memories of visits to the Magic Kingdom in the 1970’s. 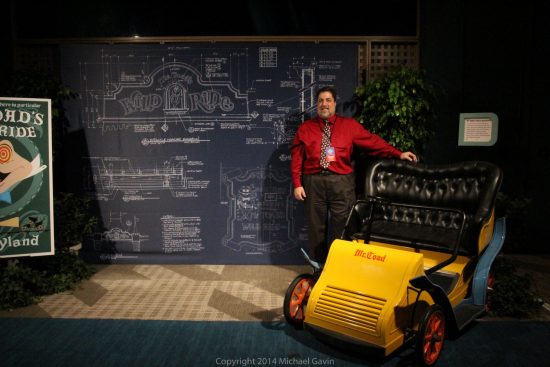 Comments Off on The Wild Rides of Mr. Toad