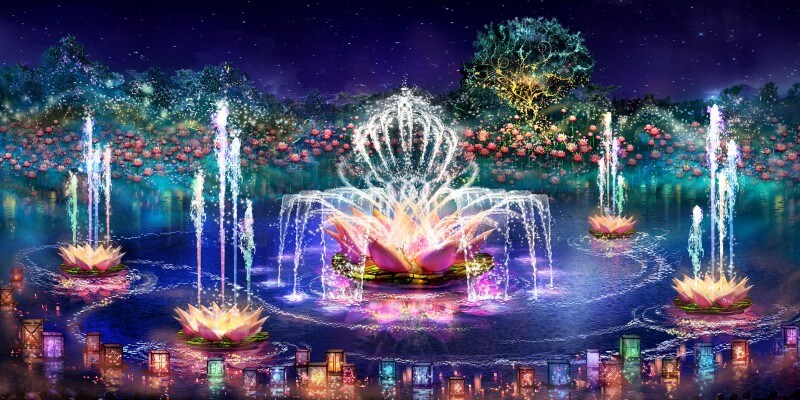 On this first day of 2016, it’s time to look at the year ahead and all the fun attractions and events that await us at Walt Disney World.

“Related: Guide to Fantasyland at Disneyland 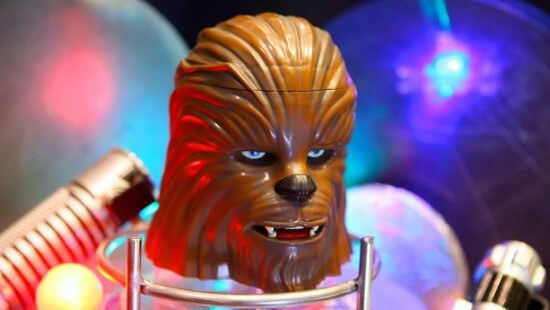 1. The Galaxy Is Sweeter Than Ever Before: New Star Wars Experiences Debut

Starting Jan. 5, Disney’s Hollywood Studios will launch its latest Star Wars-inspired experience with the addition of the “Symphony in the Stars: A Galactic Spectacular Dessert Party.” As the enthralling fireworks show lights up the sky, guests can enjoy out-of-this-world desserts and specialty drinks in this separate ticket offering until March 19. This experience complements all of the other new ways to experience Star Wars in the park, including Star Wars Launch Bay, which takes guests into the Star Wars saga, including the newest movie adventure, Star Wars: The Force Awakens, with special exhibits and peeks behind-the-scenes, special merchandise and opportunities to encounter Chewbacca and Darth Vader. 2. Light Up The Night With “Rivers of Light” at Disney’s Animal Kingdom

Disney’s Animal Kingdom will come alive at night with new nighttime entertainment and experiences, the most spectacular being the “Rivers of Light” show debuting this spring. With a waterway as its stage, the innovative new show will feature entertainers, floating lanterns, water screens, and swirling animal imagery in a performance that truly brings the animal kingdom to life at night. Starting in spring, guests will get to experience the African savanna at Disney’s Animal Kingdom in a whole new light: amid the orange glow of the setting sun. During the nighttime adventure, guests can extend their travels on the safaris into the evening. 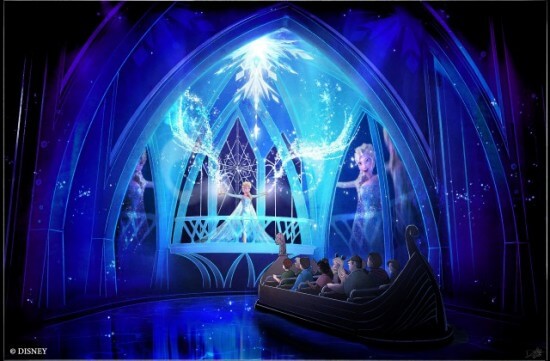 4. Experience Frozen Ever After at Epcot

The new “Frozen”-inspired attraction will open its doors in the Norway pavilion at Epcot in spring. In it, guests will be transported to the Winter in Summer Celebration where Queen Elsa creates a special day for the kingdom. Guests also will travel to Elsa’s Ice Palace, the ice-blue world of the North Mountain, and the Bay of Arendelle. 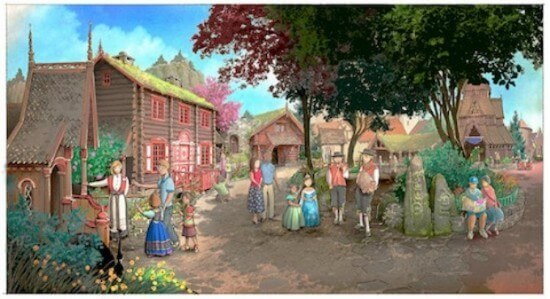 5. Stop By The New Frozen Character Greeting Location at Epcot

Guests can meet the royal sisters’ Anna and Elsa at Epcot at a new character greeting location in the Royal Sommerhus at the Norway pavilion starting in spring. 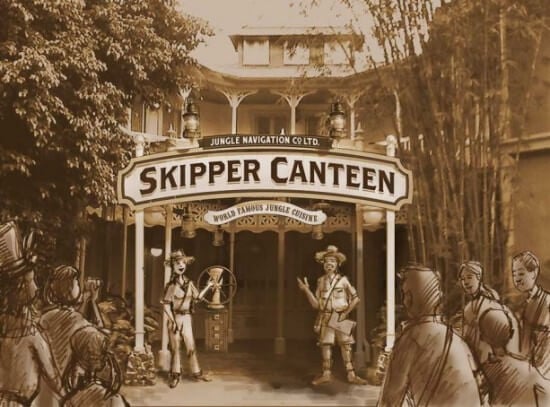 This new, themed restaurant opened in December 2015 and gives guests the chance to experience “World Famous Jungle Cuisine” in one of several unique dining rooms, including a crew mess hall and a once-hidden secret meeting room of the famed Society of Explorers and Adventurers. The restaurant is staffed by friendly Jungle Cruise Skippers, known for their clever jokes. 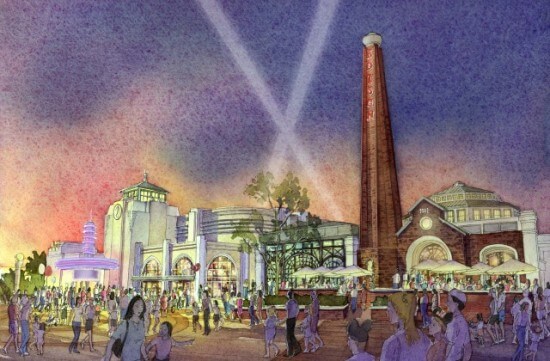 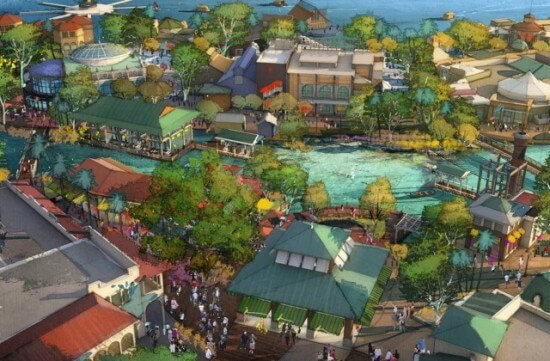 8. A Shopper’s Paradise at Disney Springs 10. Save On A Magical Stay at Walt Disney World Resort Hotels

Guests visiting early in 2016 can take advantage of a special Disney resort hotel offer for stays most nights Jan. 2 – April 13 and save up to 25 percent on rooms at select Disney resort hotels. Guests can book the offer by visiting DisneyWorld.com/special-offers or by calling (407) 939-7709. Epcot will be in full bloom this spring when the Epcot International Flower & Garden Festival, with its colorful topiaries and dozens of Outdoor Kitchens, returns for 90 days starting March 2 through May 15, the longest the festival has ever run. And, more fun grows at Disney Springs with Raglan Road’s St. Patrick’s Day Festival on March 17. 12. Soarin’ Around The World at Epcot

Guests onboard the popular Soarin’ attraction will journey to far-flung lands and fly above some of the world’s most unique natural landscapes and man-made wonders when the new Soarin’ Around the World makes its debut at Epcot in the summer of 2016. The parks’ newest eatery will open its doors this spring to offer a menu inspired by the places the Imagineers traveled to when developing Disney’s Animal Kingdom. Open for both lunch and dinner, Tiffin’s will celebrate the art of traveling and include waterfront views from both indoor and outdoor seating areas. “Tiffin” is an Indian English word meaning midday meal or type of container used to carry food while traveling. 14. Celebrate The Invictus Games at ESPN Wide World of Sports

The Invictus Games will come to the United States for the first time ever in 2016. The games celebrate our wounded servicemen and women from around the world competing in a variety of sports events at ESPN Wide World of Sports Complex May 8-12. Grown-up guests can party with the Disney Villains in a soiree led by Dr. Facilier from Disney’s “The Princess and the Frog” at the new Club Villain at Disney’s Hollywood Studios. The fun starts Jan. 16 and is a separate ticket event. Tickets to Club Villain can be purchased for $99 per person, tax and gratuity included. Reservations can be made online at DisneyWorld.com, or by calling (407) 939-3463.