This week Walt Disney World has begun sales of the newest Disney Vacation Club offerings, the Polynesian Villas and Bungalows.

While the actual rooms and bungalows are still under construction at the Polynesian Village Resort, Disney has set up and opened a motel room for the new Deluxe Studios, the largest available at Walt Disney World they open beginning April 1.

Take a first look around the Deluxe Studio model room, which can sleep up to five Guests and includes a split bathroom (similar to Disney Cruise Line) and kitchenette with microwave and small refrigerator.

The look of the new 447-sq-ft rooms mirrors the newer dark appearance of standard Polynesian Guest rooms, combining a modern/contemporary look with an island feel but with some lighter accent colors. Disney’s famous attention to detail continues throughout each room, with bathroom tile inlays among the nicer touches along with Mary Blair-inspired artwork and Hidden Mickeys in the carpet. A fold-down bed features imagery of Lilo and Stitch, while a lamp sports the famous Polynesian hotel tiki icon. All Deluxe Studio rooms can connect to another, opening up to twice the size. 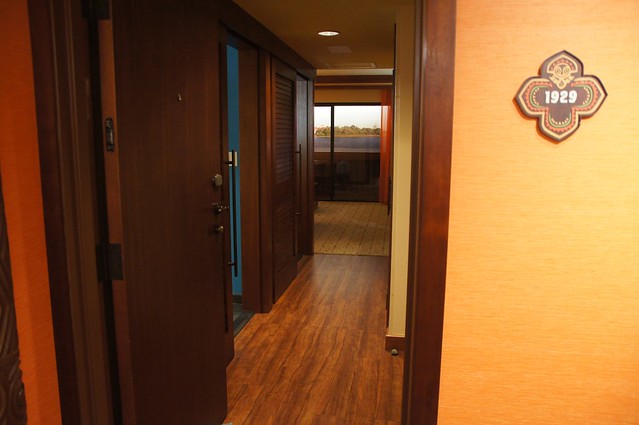 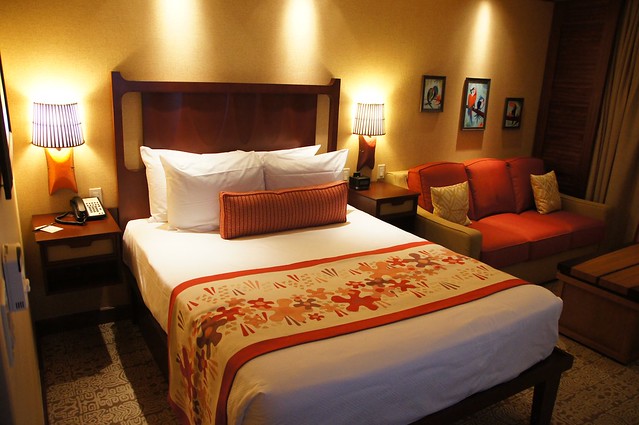 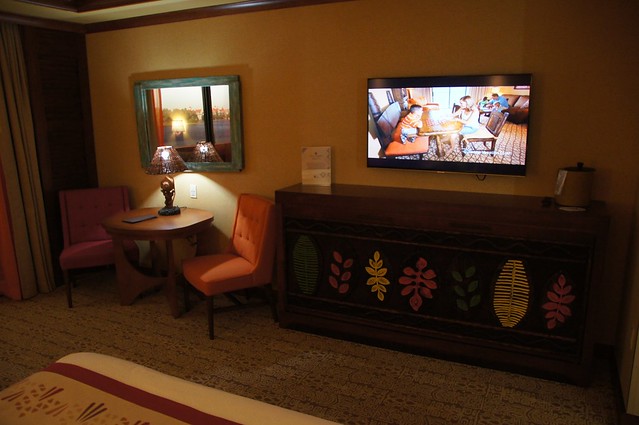 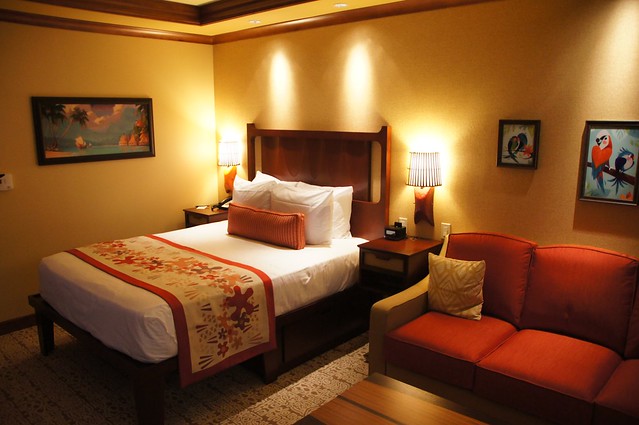 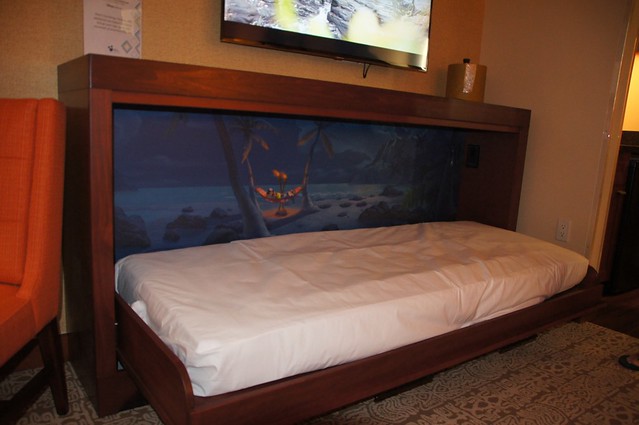 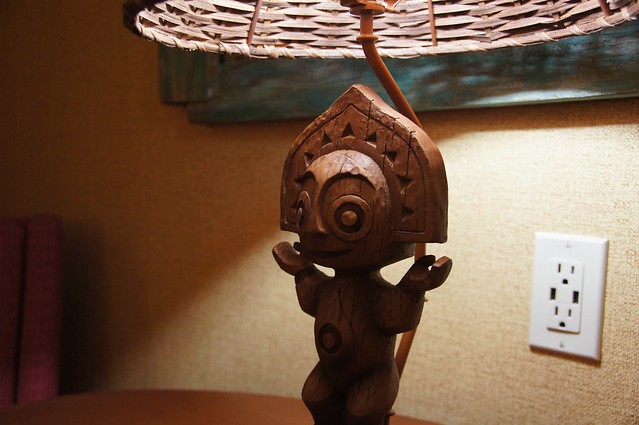 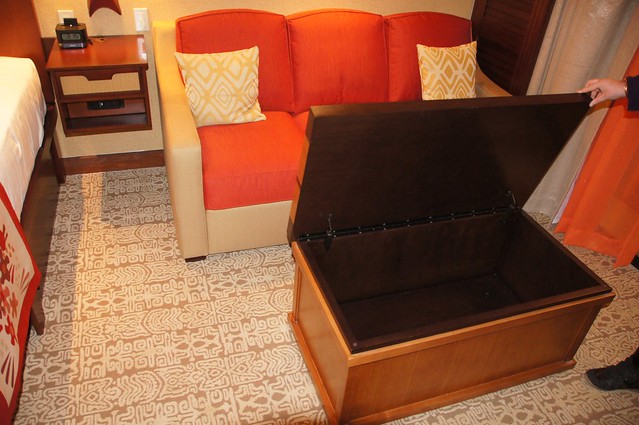 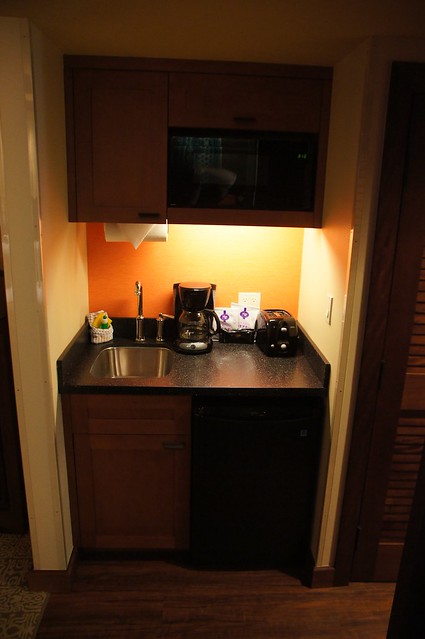 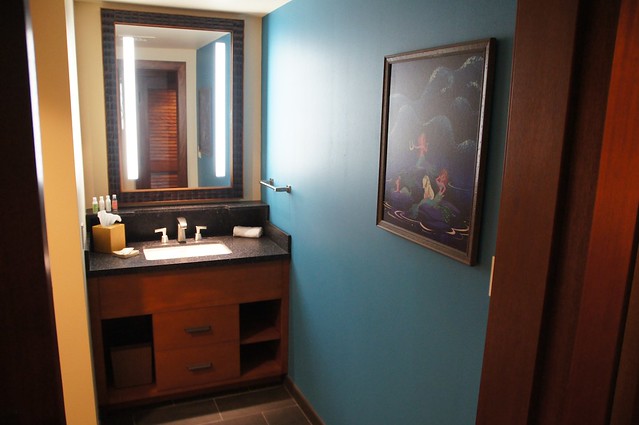 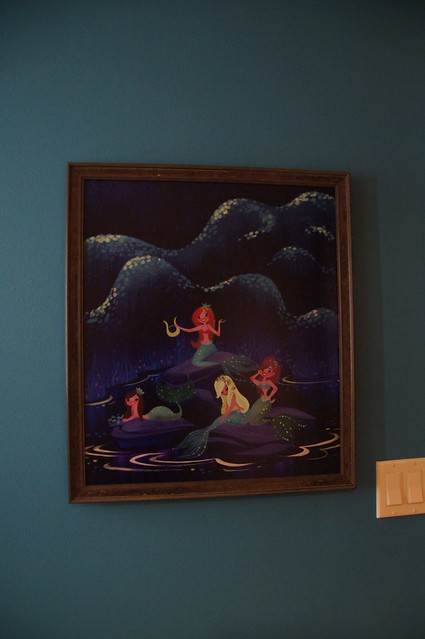 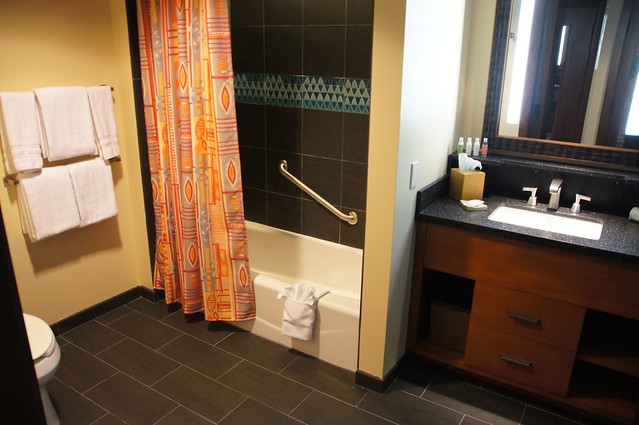 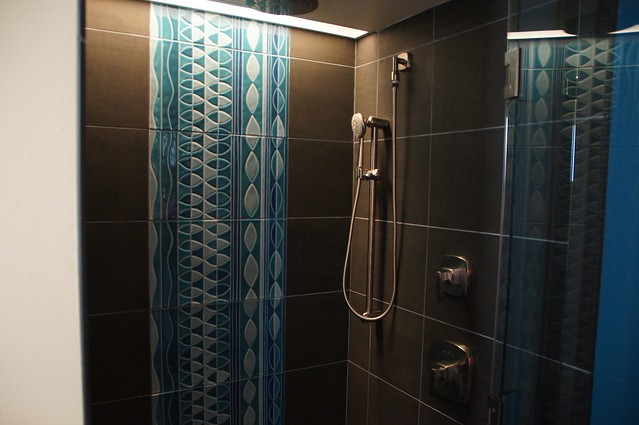 Prices vary depending on the view, standard, or lake view. Ultimately there will be 360 studios available when they are all complete. (A full price breakdown can be seen at the bottom of this post.)

These rooms are now on sale today for Disney Vacation Club members, with all other Guests who can book a room beginning Feb. 9.

The 1,093-sq-ft Bora Bora Bungalows are still very much under wraps, as Disney plans to unveil them in April. These highly exclusive 20 bungalows will be set on the Polynesian Village Resort beach overlooking the Seven Seas Lagoon and Magic Kingdom in the distance. Each includes a private plunge pool with a speaker piping in fireworks music each night. Check back in the coming weeks for more details on the Bungalows.

Here are the price breakdowns for each of the new DVC rooms: 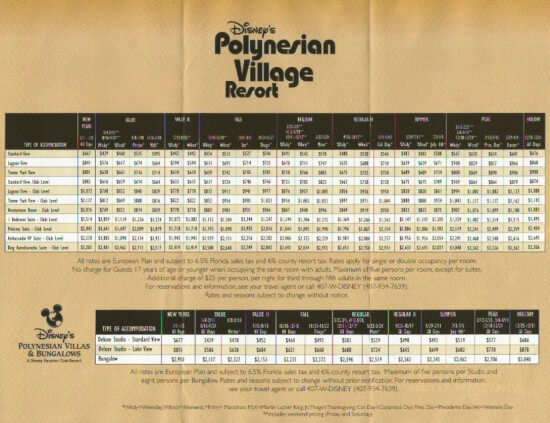 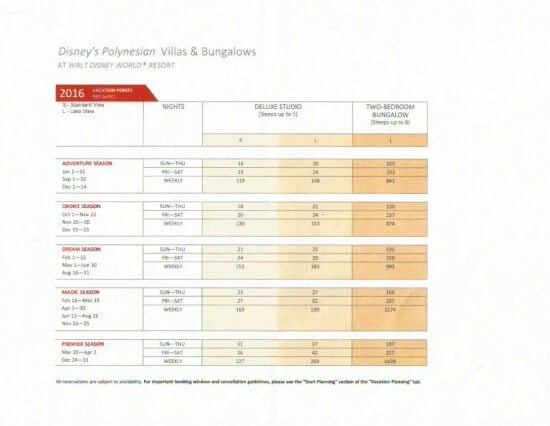 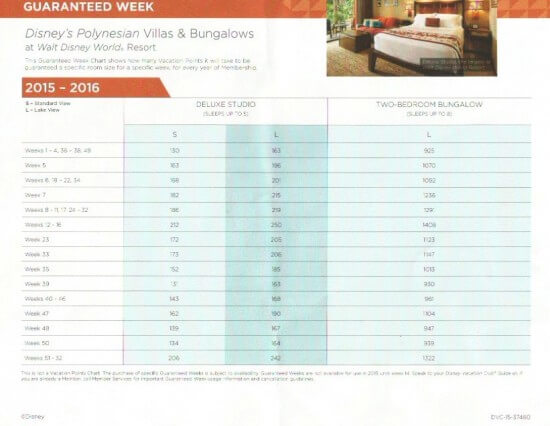