Drowning Reported at Universal Studios, Man Rushed to Hospital - Inside the Magic 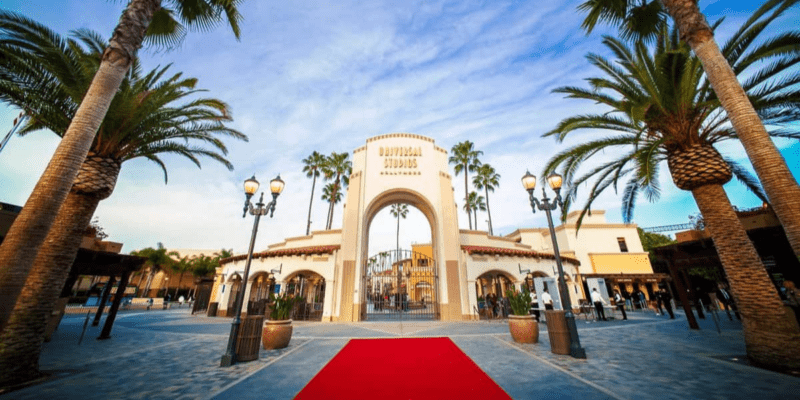 A man has been taken to the hospital following an accident during a stunt show at Universal Studios.

According to reports, a performer working at Universal Studios Hollywood was rushed to the hospital after an accident Monday afternoon.

Specifically, initial reports indicate that the performer drowned. According to a spokesperson for Universal Studios, the incident took place during an afternoon performance. The man, a performer at the Resort, required CPR, according to the Los Angeles County Fire Department.

“Details surrounding the event are under review. As always, safety is our top priority in our day-to-day operations,” stated the spokesperson.

The accident unfolded during a WaterWorld performance at the Resort. An eyewitness claims that the performer was on one of the towers and fell into the water. The witness claimed they saw workers noticing the man was missing after taking the fall, with workers jumping in to pull him out of the water.

According to reports, the stunt show was suddenly canceled, with Guests being quickly escorted out. The condition of the performer remains unknown at this time.

During the show, Universal Studios invites Guests to “Join an adventure that surges to life with jumping jet skiers, perilous plunges, firefights, massive explosions, and an in-your-face plane crash you need to see to believe.”

Universal is set to expand in the U.S. very soon, adding a new Resort in Texas as well as a new Park at the Orlando site called Epic Universe.

Universal has not given any official updates on the situation or if the stunt show will continue in the foreseeable future.

This is a developing story, stay tuned here at Inside the Magic for further updates as they become available.