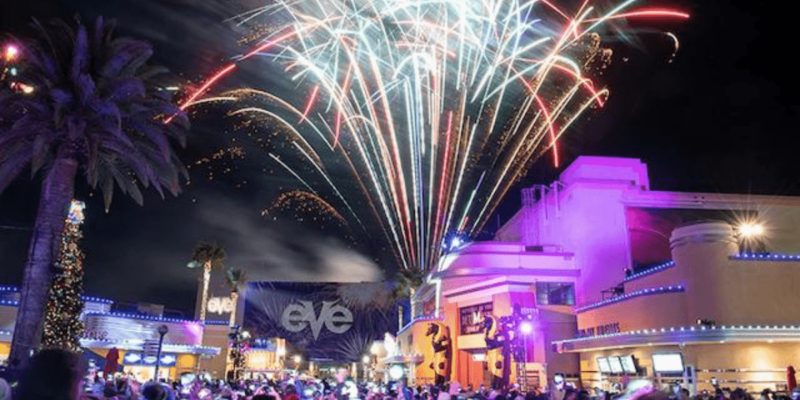 It’s the end of the road.

We first learned a few months ago that Animal Actors and the Special Effects Show would be closing, but it seemed like the day would never actually arrive. Well, yesterday, on January 8, the two attractions officially closed down for good, leaving Guests with one final performance. The Animal Actors, the Special Effects Show, and the Production Central store are now permanently closed at Universal Studios Hollywood.

A press release states that Universal is “setting the stage for the next chapter in its development,” with “more to come in the months ahead.” This news comes after a wave of announcements at the Universal Orlando Resort.

As is standard with most theme parks across the world, like Walt Disney World, Disneyland, and Six Flags, the Universal Studios Resort in Orlando often changes things up in order to keep things fresh and exciting. This keeps things exciting and gives Guests something new to experience each time they visit.

We can only look forward to the future and hope whatever replaces this show is just as good. During the final showing, thousands lined up for one final goodbye to the attraction:

And that’s a wrap… again! Thanks for the memories. @UniStudios

And that’s a wrap… again! Thanks for the memories. @UniStudios pic.twitter.com/Opea6vyfIG

This is just one of the many changes the Universal Studios Resorts are facing as of late, with the Universal Orlando Resort announcing the closure of several other attractions recently as well, all located in the Woody Woodpecker KidZone. This land houses multiple attractions such as Fievel’s Playland, the titular Woody Woodpecker’s Nuthouse Coaster, Curious George Goes to Town, DreamWorks Destination, and Shrek and Donkey’s Meet & Greet, but Universal just revealed these would not be offered for much longer.

All of the attractions mentioned above will shut down for good on January 16, 2023, meaning Guests only have a few days left with these experiences. Thankfully, the E.T Adventure will remain in the Park among a few other attractions.

What’s your favorite ride or attraction at Universal Studios?