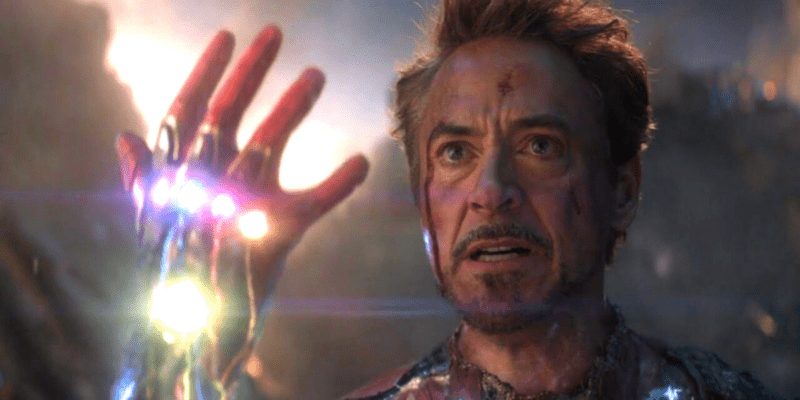 Robert Downey Jr. has become an absolute icon in the pop-culture industry.

Even though the actor has starred in other blockbusters, including Sherlock Holmes (2009), Tropic Thunder (2008), and Dolittle (2020), he really became a household name due to his character Tony Stark (Iron Man) in the Marvel Cinematic Universe.

As Downey Jr. has looked to move forward with his career following his time with Disney and Marvel– of course, fans still have theories of ways he could still be involved in the MCU in the future– it seems he may not actually be done with the Disney family after all.

Reports indicate that the Golden Globe Award winner is currently in talks with Disney to team back up with Iron Man Director Jon Favreau to star this time, not as an Avenger, but maybe a Jedi or Sith.

“Lucasfilm is keen on bringing Jon Favreau and Robert Downey Jr for a new Star Wars movie,” the report says. “There are currently at the negotiations stage, and if all goes well, we might witness their magic once again. As per the report, the movie will tend to be towards a lighter tone going with the duo’s former works. There are no further details about it yet, but if the reports are to be believed, it would be a great opportunity for Downey as well; since his last fantasy release, Doolittle failed to impress the audience, while he was well appreciated in the role Marvel’s Tony Stark aka Iron Man.”

While there are no indications of what the movie might be– or how it will fit into the canon of what we’ve already seen from the Star Wars films and franchise over the last half-decade– it certainly could be a great opportunity for both Lucasfilms and Robert Downey Jr. to create a blockbuster and raise the excitement level about the future of the franchise, as well.

What do you think of Robert Downey Jr. starring in a Star Wars film? Let us know in the comments!